The work represents the first stage in the largest infrastructure project in the province's history. 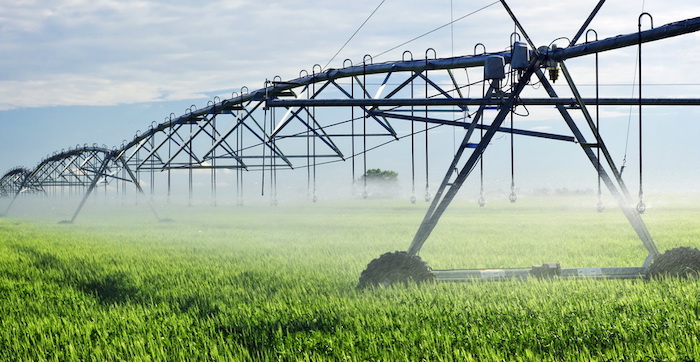 The government of Saskatchewan has named the engineering team for its Westside irrigation canal project, which comprises Clifton Associates, Associated Engineering (AE) and Stantec.

The team will be led by Regina-based Clifton, which was selected following a two-stage procurement process, including a request for qualifications (RFQ) and a request for proposals (RFP). The work will encompass the first stage of the Lake Diefenbaker irrigation expansion, the largest infrastructure project in Saskatchewan’s history, which is intended to double the province’s amount of irrigable land.

“This is an important step forward to realizing the lake’s irrigation potential,” says Jim Reiter, the minister responsible for SaskBuilds and procurement.  “Our government looks forward to the commencement of the first phase of this generational project.”

Over the next 12 to 18 months, the team will complete an overall preliminary engineering design for the first and second phases, which will inform geotechnical, soil suitability and geographical mapping, environmental services and extensive consultations with First Nations and other stakeholders.

“As prime consultant, we are proud to lead the team in association with Stantec and Associated Engineering,” says Wayne Clifton, CEO of the firm that carries his name. “Each firm brings more than four decades of successful delivery of major projects in this province. This legacy project will reinforce Saskatchewan’s position as a leader in global food security, while building on the vision made possible by the creation of Lake Diefenbaker half a century ago.”