The collaboration will facilitate the development of mining potential in the 1,200km corridor that holds major deposits of iron and other minerals, including rare earths. 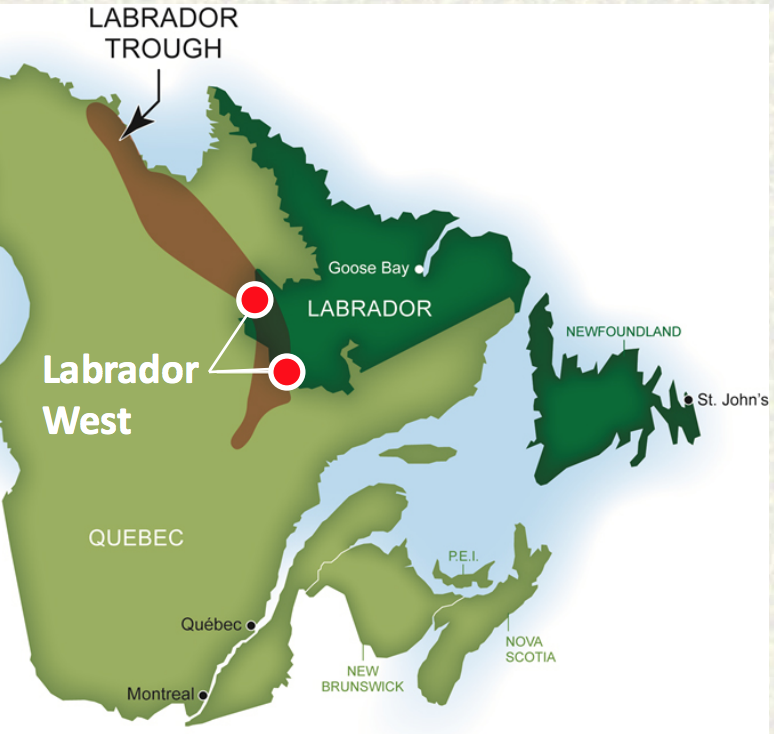 The collaboration will facilitate the development of mining potential in the area, and the two provinces will also work together to improve transportation infrastructure, further developing an economic corridor that links Québec to Newfoundland and Labrador.

With a view to developing the Labrador Trough, this agreement provides for the following joint works aimed at enhancing collaboration in the following areas of shared interest:

With respect to the road infrastructure, this agreement provides for the continuation on the part of the Québec government of construction work on Route 138 and the improvement of Route 389 in the coming years. The last Québec budget earmarked $232 million for the extension of Route 138 as part of the Plan Nord.

The government of Newfoundland and Labrador commits to continue improvements already underway on Route 510 and since taking office have paved or upgraded 334 lane kilometres of the Trans Labrador Highway.

The province has also released an extensive prefeasibility study led by HATCH that assesses the opportunities of a fixed link between Labrador and the island of Newfoundland.