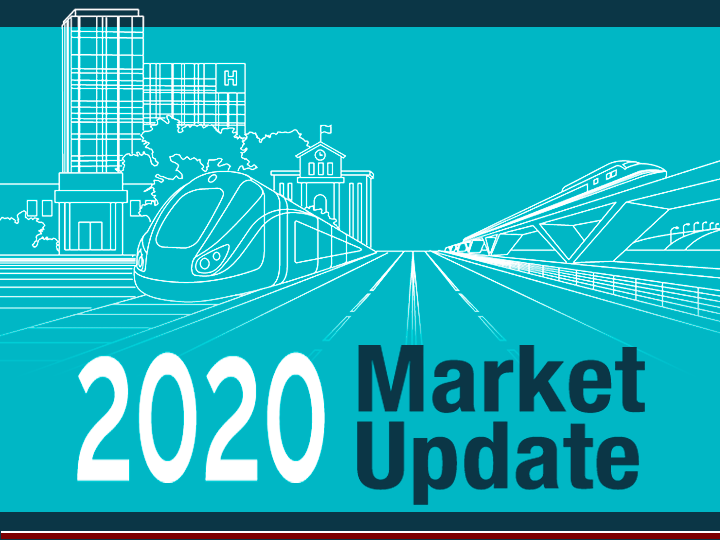 “The update signals to the infrastructure sector that Ontario remains committed to major projects, including subways, highways, health care facilities and community safety projects,” says Laurie Scott, minister of infrastructure, who released the P3 pipeline update on June 18. “This stimulus will create jobs and contribute to the economic recovery of our province.”

The list includes public projects in the pre-procurement and procurement stages for which the government has already committed funding. The aim is to help potential private sector partners organize their time and resources for competitive bids on the projects, which include 17 civil (e.g. highways, public transit), 16 health-care and three community safety projects, as well as one children’s treatment centre. Of these 37 projects, 24 are in procurement and 13 are in the pre-transaction phase.

“This spring’s update is an important reassurance to industry,” says Ehren Cory, president and CEO of Infrastructure Ontario (IO), a crown agency that is overseen by Scott and responsible for delivering projects under the P3 model.