A new two-lane, three-span, concrete bridge will replace existing bridge that was built in 1915. 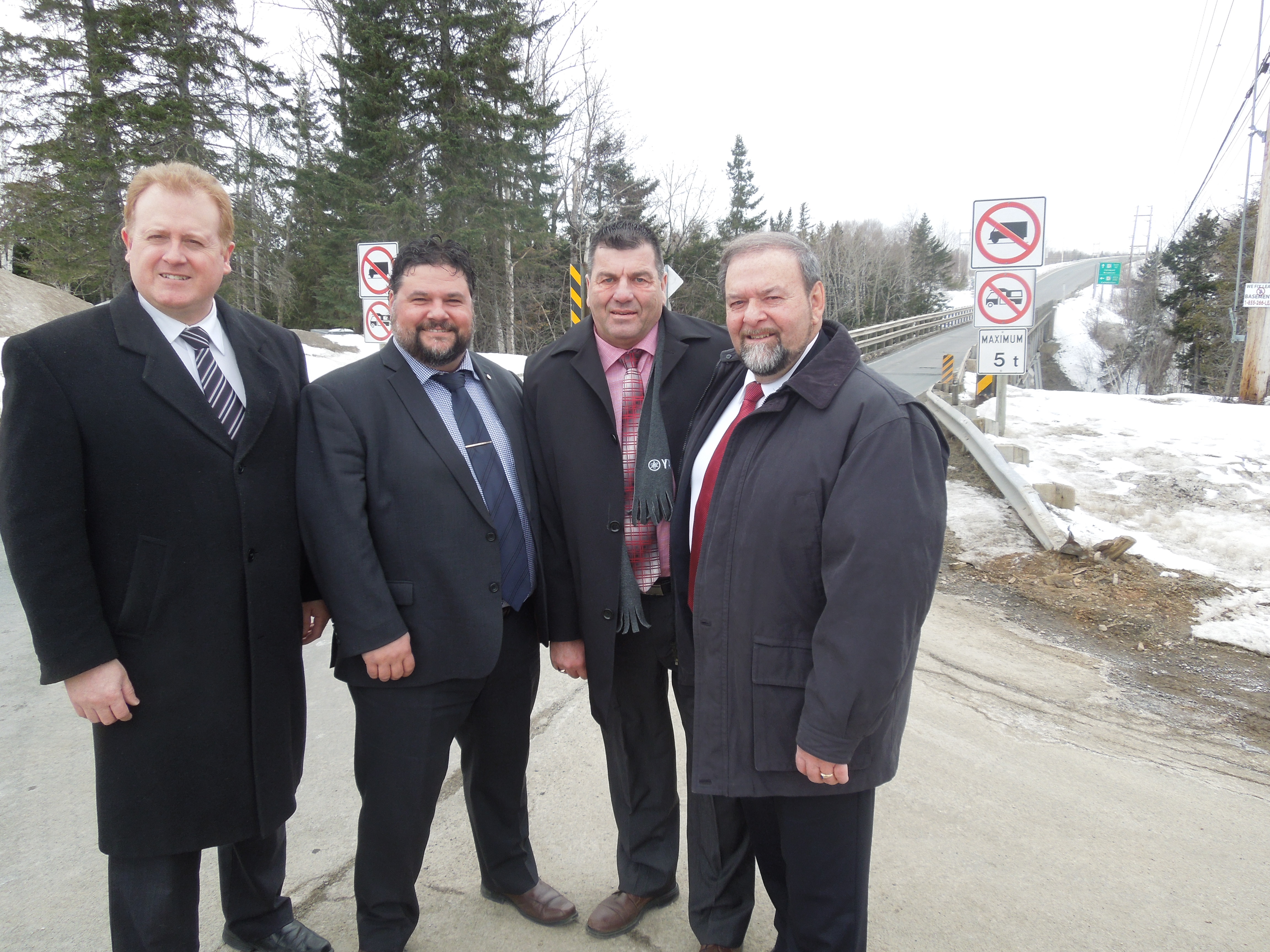 The government of New Brunswick has announced that a tender will be issued this spring to build a new two-lane concrete bridge to replace the structure known as Tetagouche River No. 2, commonly referred to as “Brown’s Bridge”, located in the city of Bathurst.

The existing bridge, built in 1915, is too narrow for two lanes and is subject to a five-tonne weight restriction. The proposed multi-year bridge-building project will consist of a new three-span bridge.

“We know how important modern, functional infrastructure is to the New Brunswickers who rely on it,” said Education and Early Childhood Development Minister Brian Kenny in a media release. “We are making the necessary investments in our infrastructure to support our economy and quality of life.”

The government notes that more than $76 million will be invested in bridges this year as part of the department’s capital budget.