After six-and-a-half years as president and CEO of Metrolinx, McCuaig will now support the launch of the Canada Infrastructure Bank. 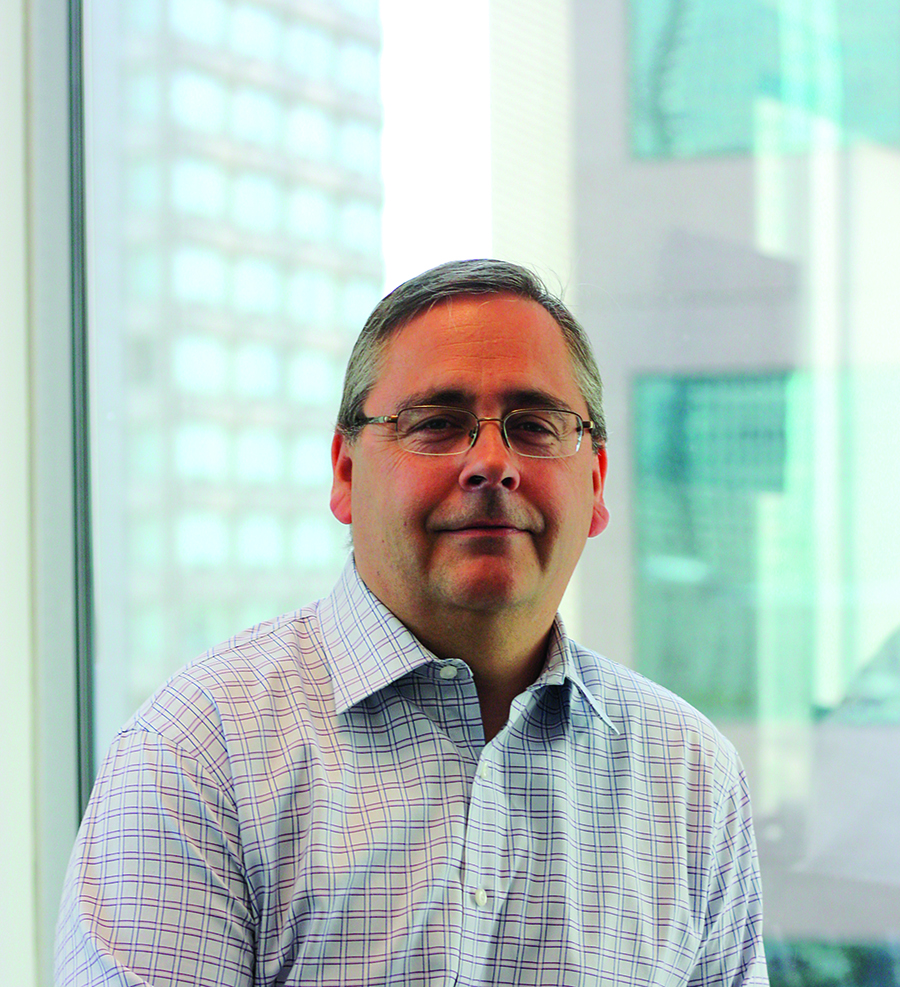 After six-and-a-half years as president and CEO of Metrolinx, a government of Ontario agency created to improve the coordination and integration of all modes of transportation in the Greater Toronto and Hamilton Area, Bruce McCuaig is stepping down to accept a new federal role in the Privy Council Office as Executive Adviser (Infrastructure Bank) effective April 24, 2017 to support the launch of the Canada Infrastructure Bank.

“Bruce’s decision is a big loss for Metrolinx but an equally big win for Canada’s ambitions to finance and build infrastructure nationally for the 21st century,”said Metrolinx chairman of the board, Robert Prichard, in a statement. “Bruce came to Metrolinx after 26 years in the Ontario public service‎ that culminated in his three years as Deputy Minister of Transportation.”

In a message to Metrolinx employees McCuaig said:

“The people of Metrolinx have achieved many accomplishments for the public and our customers. Growing GO services, the launch of UP Express, the growth of PRESTO, completion of the tunnels for the Eglinton Crosstown LRT, entering into Canada’s largest ever public-private partnership for the Crosstown, partnering with York Region of the Viva Rapidway, the construction of the new East Rail Maintenance Facility, the advancement of Design Excellence, the launch of Triplinx, and the first-ever introduction of Community Benefits in Canada, all represent accomplishments we can be proud of.

“We have laid the groundwork for much more to come, with Regional Express Rail and the light rail transit systems in procurement for Finch West, Hurontario and Hamilton projects. We have set the stage for major new initiatives like Fare Integration, integrated regional wayfinding and new, more integrated approaches to enhancing the customer experience. On the organizational front, we have grown our capacity to deliver on our commitments.”