Design and construction is to begin this spring with an expected substantial completion in winter 2019. 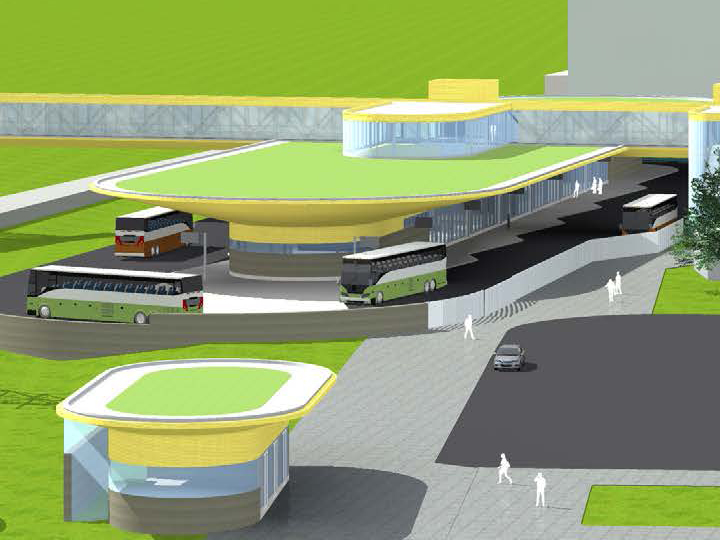 The Kipling Bus Terminal project initiated by Infrastructure Ontario and Metrolinx includes the area around the Kipling GO station and the Toronto Transit Commission (TTC)’s Kipling subway station. The redevelopment will integrate TTC subway, GO regional rail and local and regional bus services (GO, TTC, MiWay) into a single hub through a new inter-regional bus terminal and other supporting infrastructure.

A fixed-price contract of $73M for the project was awarded to EllisDon Infrastructure Transit (EDIT) to design, build and finance the new site.

Members of the EDIT team include:

The scope of work project includes:

EDIT is set to commence design and construction in spring 2018, with an expected substantial completion in winter 2019.