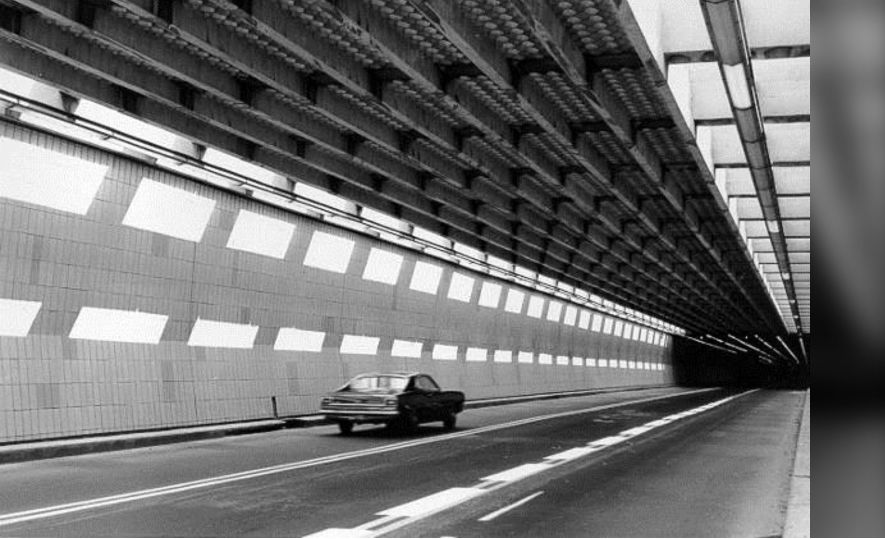 The federal government will contribute more than $427 million toward the $1-billion rehabilitation of Montreal’s 53-year-old Louis-Hippolyte-La Fontaine Tunnel, a project for which WSP won the contract last year.

Plans to repair and modernize Canada’s longest underwater highway tunnel, a cross-river link built in 1967 to connect the island of Montreal with the South Shore, were first announced in June 2019. The massive project will involve rehabilitating the infrastructure, modernizing its lighting, electrical, fire protection and other operating systems, reconstructing the Highway 25 roadway between Charron Island and the Sherbrooke Interchange and building new public transit infrastructure along Highways 20 and 25.

The governments of Quebec, Montreal and Boucherville are also financially supporting the project, which has been deemed essential for mobility of people and goods across the region. Approximately 120,000 vehicles pass through the tunnel per day, 13% of which are trucks.

“The Louis-Hippolyte-La Fontaine Tunnel is a vital link for transportation, commerce and the economic prosperity of the Greater Montreal area,” says Catherine McKenna, federal minister of infrastructure and communities. “This rehabilitation project will ensure it remains efficient and reliable for years to come.”