Construction is scheduled to start this year. 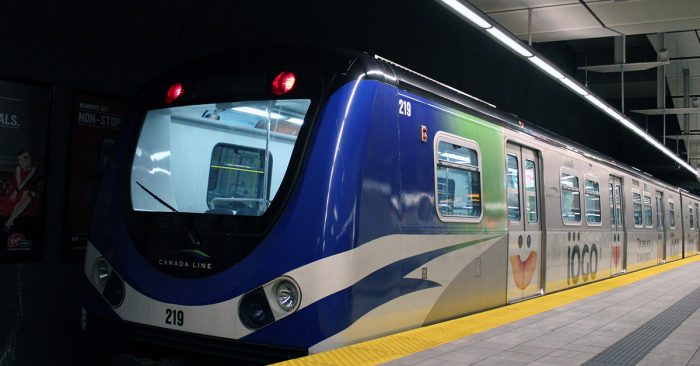 Toronto-based engineering firm IBI Group will serve as project architect for the expansion of Vancouver’s Broadway subway line. The firm is working with the Acciona-Ghella Joint Venture (AGJV), the preferred proponent team for the transit infrastructure project.

British Columbia’s government announced the selection of the AGJV on July 17 for the $2.8-billion, 5.7-km long SkyTrain light-rail transit (LRT) design-build-finance (DBF) project. In addition to its role as project architect, IBI will serve as architect and engineer of record for four of six underground stations. The company will also provide design services for road alignments, traffic diversions and street furniture modifications as required to support the new stations.

The extension of the existing Millennium Line is intended to reduce traffic congestion and travel times along Vancouver’s Broadway Corridor, currently considered North America’s busiest bus route with more than 100,000 trips each day.

The track will continue from the existing VCC-Clark Station on an elevated guideway for 700 m, then beneath Broadway for 5 km to a new terminus at Arbutus Street. The entire 5.7-km trip will take about 11 minutes, saving the average commuter nearly 30 minutes a day and taking buses out of street traffic.

Construction is scheduled to start later this year, with the line going into service in 2025.