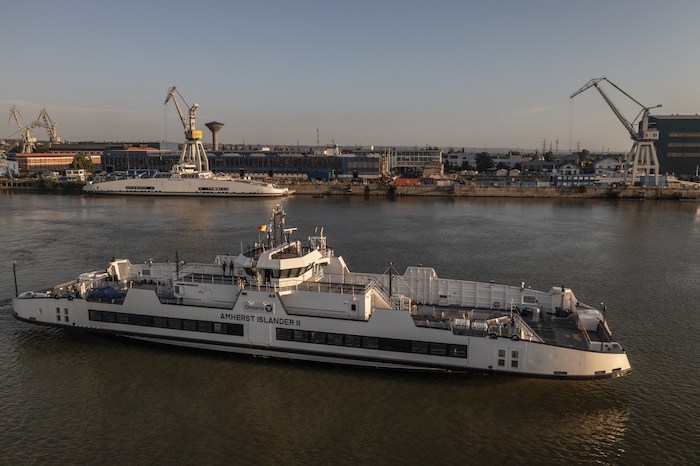 Morrison Hershfield has been designing supporting infrastructure for what could be the first electrified ferries in North America. As lead design engineers, the firm has facilitated the integration of new vessel designs and reconstructed docking facilities as part of access improvements to Amherst and Wolfe Islands, both near Kingston, Ont.

The upgrades are intended to increase accessibility to and from the islands, with greater capacity of service per boat and higher frequency of trips. By way of example, the earlier Amherst Island ferry was side-loading, which was inconvenient for large vehicles; its replacement will be end-loading, allowing vehicles to drive on and off facing the same direction, reducing loading and unloading times. Similarly, increased capacity and reduced wait times are expected to encourage greater numbers of tourists to visit Wolfe Island, a village of 1,500 people.

Ontario’s government expects these projects will reduce greenhouse gas (GHG) emissions by 446 million kg of CO2 during the ferries’ 60-year lifespans. The Amherst Island dock, in particular, is in a race with a Toronto to run the first fully electric ferries in North America. Both are expected to be operational later this year, as the Amherst Islander II and the Wolfe Islander IV ‘eFerries’ arrive from Romania. Initially operating as ‘hybrid’ electric ferries, they will become fully electric once their terminal infrastructure is complete. 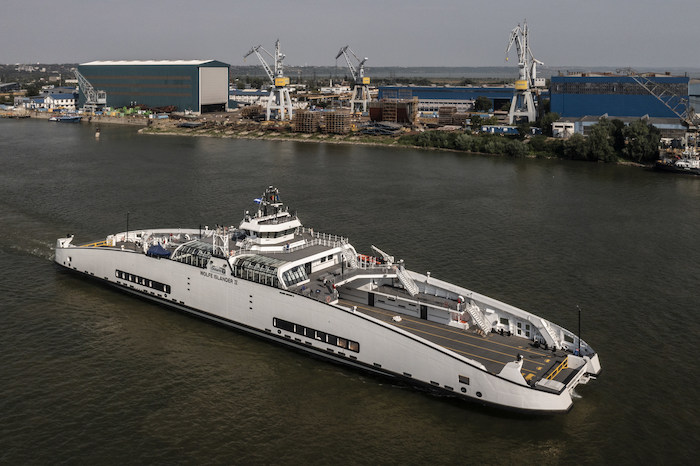 Morrison Hershfield collaborated with the ferries’ builder, Damien Shipyards, to ensure the infrastructure could accommodate adjustments to the ferry design. The size and weight of new, first-of-their-kind charging stations have also meant adjustments to the dock designs.

On Amherst Island, a battery storage system will be introduced to offset peak demand for the electric grid and enhance resiliency during outages. The battery size was increased to enable load displacement, reduce operating costs and mitigate the effects of rising rates. 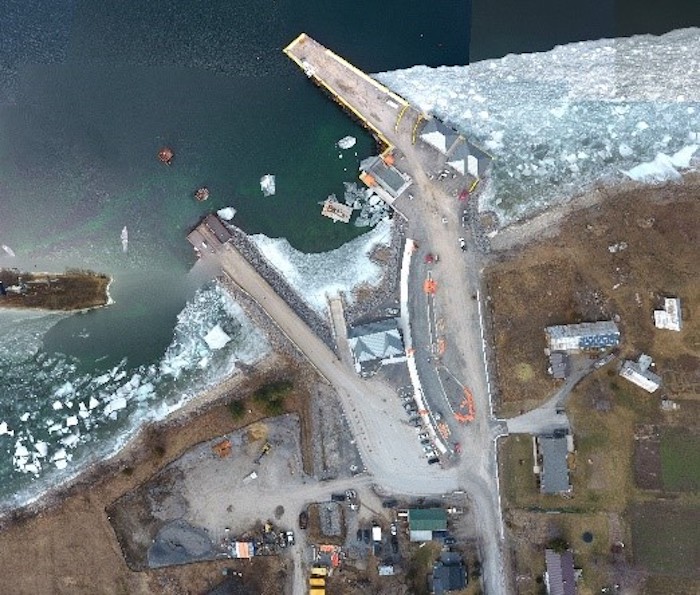 Ontario Power Generation (OPG) is tasked with designing, building, operating and maintaining the on-shore battery storage and charging infrastructure. Construction is expected to start in 2022 and end in 2023.

It is just a matter of time to see whether Amherst Island or Toronto claims the title of the first fully electrified ferry service in North America. 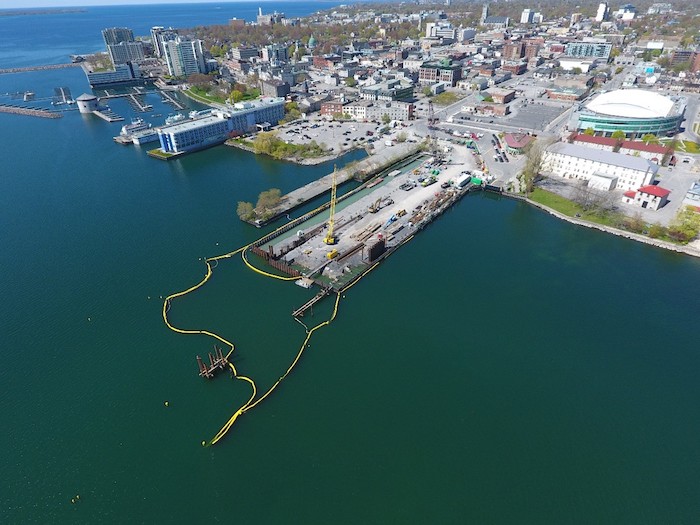