A report’s legal implications can go far beyond the scope for which it was commissioned. 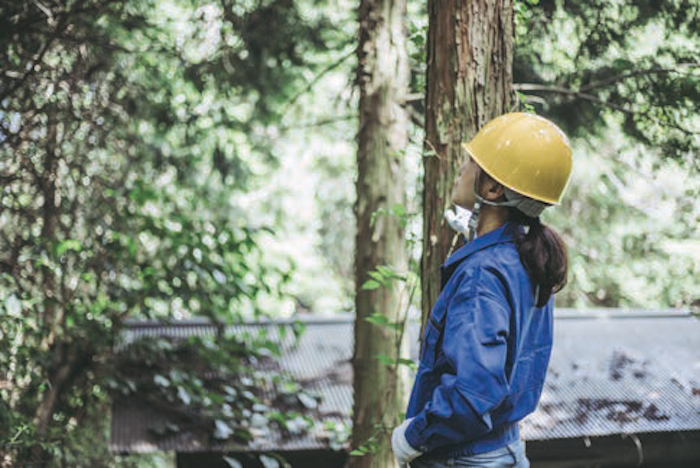 The intersection of legal and engineering issues is quite evident in the context of environmental site investigation reports–most commonly in the form of Phase I and Phase II reports. These are often generated for legal reasons, such as due diligence prior to a land purchase, financing of real property or to obtain a regulatory authorization (such as Ontario’s record of site condition) that may be required by law before allowing a development to proceed.

One area that has not perhaps received the attention it deserves is how the choice of wording in an opinion or recommendation offered in a report may affect the legal rights of the client when it comes to the time available to commence litigation. This timing is determined by ‘statute of limitation’ laws, which exist in every Canadian province to establish limits on when a person may start a claim.

In Ontario, for instance, a plaintiff generally has two years to commence a claim from the time they ‘discovered’ it. In the case of contaminated land, such ‘discovery’ quite commonly takes the form of a consultant’s report in which an opinion is given as to the presence of contamination and perhaps also the source of that contamination. In effect, this raises the possibility that facts and opinions delivered by the consultant to the client may start the ‘ticking’ of a two-year clock for the client to commence litigation.

A claim cannot be started outside that two-year period. A recent decision of the Ontario Superior Court of Justice is a good illustration of the issue.

In Soleimani v. Rolland Levesque, the court in question found that the plaintiff, Soleimani, in the course of a refinancing, received a report from their environmental consultant indicating that groundwater on their property was contaminated and “impacts identified have likely migrated from the adjacent automotive repair facility to the north of the site.”

The ‘statute of limitations’ laws in each Canadian province establish limits on when a person may start a claim.

For various reasons, the plaintiff did not commence litigation against the neighbouring owner until almost four years after receiving the report. When they did, the defendant asked the court to dismiss the action on account of the expiry of the two-year limitation period before the action was started.

The court stated the plaintiff had “discovered their claim” at the time when “they had received an environmental site assessment identifying the groundwater contamination and offering the opinion that the source of the contamination was likely the defendants’ property.” Accordingly, the plaintiff’s claim was dismissed. In effect, the delivery of the consultant’s opinion had triggered the start of the client’s two-year limitation period.

Keep in mind the report in this case was prepared for the purpose of financing. It is unlikely either the client or the consultant prepared the report with the intent of starting the limitation period; yet that is exactly what happened.

Would the strength of the opinion offered be relevant to the limitation period question? For instance, would it have mattered if the initial investigation only allowed the consultant to opine that the source of the contamination “was possibly” or “might be” from the defendant’s property and that further investigation was required?

In such a case, could the plaintiff be said to have “discovered” the claim or might they have had to undertake more investigation before their two-year clock started to run? Words such as “probably,” “possibly“ and “certainly” can have quite different legal implications when reviewed by the courts and, as such, need to be chosen with care when writing reports—and reviewed with equal care by the readers.

This question has not been fully explored by the courts to date. Until we receive more definitive guidance, great care should be exercised in the choice of such words when used in an opinion, to ensure they truly reflect the fair inferences that can be drawn from the data available. 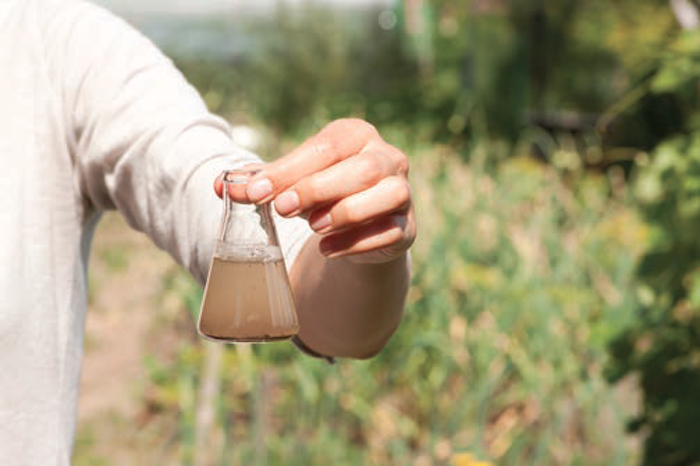 Also uncertain in the current state of the law is whether or not the manner of delivery of the information would have mattered. The court in the above case used the date of the report itself as the date when the plaintiff was said to have discovered the claim. This appears to have been the date of the ‘final’ and signed report.

In many instances, however, the content of such a report is delivered in draft form to the client first. There might even have been an email or phone call ahead of the draft report, offering the same opinion as to the likely source of the contamination. If evidence of such earlier communication were provided to a court, the date of that communication may well become the date when the limitation period starts to run.

While it is usually common for clients to pass on such reports to their legal advisors, it is by no means a legal requirement, nor is it done in every instance. There is a risk, therefore, that neither the client nor the consultant may be aware of the legal implications of a report that go beyond the scope for which it was commissioned.

One practical implication of the above decision is that consultants may wish to consider reviewing their disclaimer and limitation conditions and ask themselves whether they should routinely advise their clients (a) there may be legal implications to the report beyond its original scope and (b) the client should consider seeking legal advice to properly understand those implications. 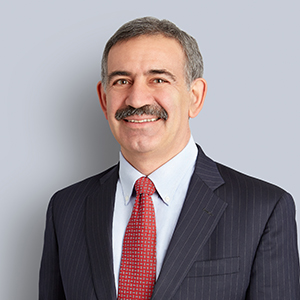 Certified by the Law Society of Ontario (LSO) as a specialist in environmental law, Brian J. Buttigieg is a partner at Miller Thomson LLP and leads its environmental law group. For more information, contact him at bbuttigieg@millerthomson.com.

This column originally appeared in the November/December 2021 issue of Canadian Consulting Engineer.