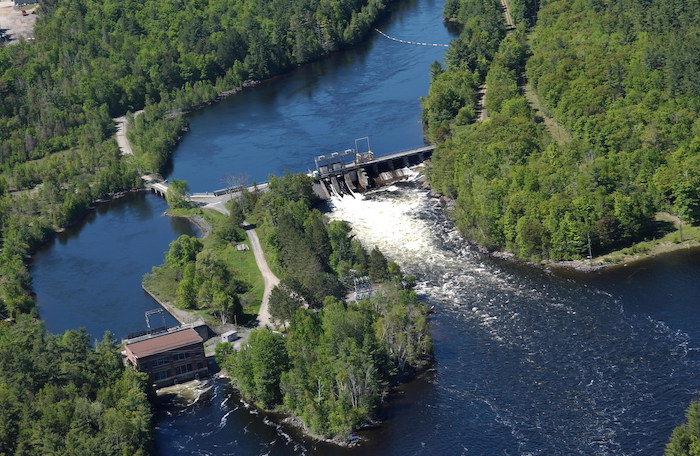 This month, Ontario Power Generation (OPG) is starting to rebuild the Calabogie Generating Station (GS). The original 5-MW GS, constructed on the province’s Madawaska River in 1917, was already nearing the end of its operational life when it was extensively damaged in 2018 by a tornado in the Ottawa-Gatineau region.

A joint venture (JV) between Montreal-based SNC-Lavalin’s engineering services business and local construction company M. Sullivan & Son has won a design-build contract for the new facility, which will replace the original powerhouse and double its hydroelectric generation capacity to 10.7 MW, enough to power some 10,000 homes across the Ottawa Valley. OPG is spending more than $100 million to redevelop the site by 2022.

The JV will decommission the existing powerhouse, excavate the forebay and tailrace in line with the hydraulic model and construct a new two-unit powerhouse. The work follows the completion of a front-end engineering and design (FEED) phase.

“Many options were considered over the years, including retrofitting the existing century-old powerhouse, but a complete redevelopment was determined to be the best option,” says Mike Martelli, OPG’s president of renewable generation. “We’re proud to bring more clean energy to Ontario’s grid.”