The new solar field consists of 192,431 solar panels spanning 260 acres on the shore of Lake Erie. 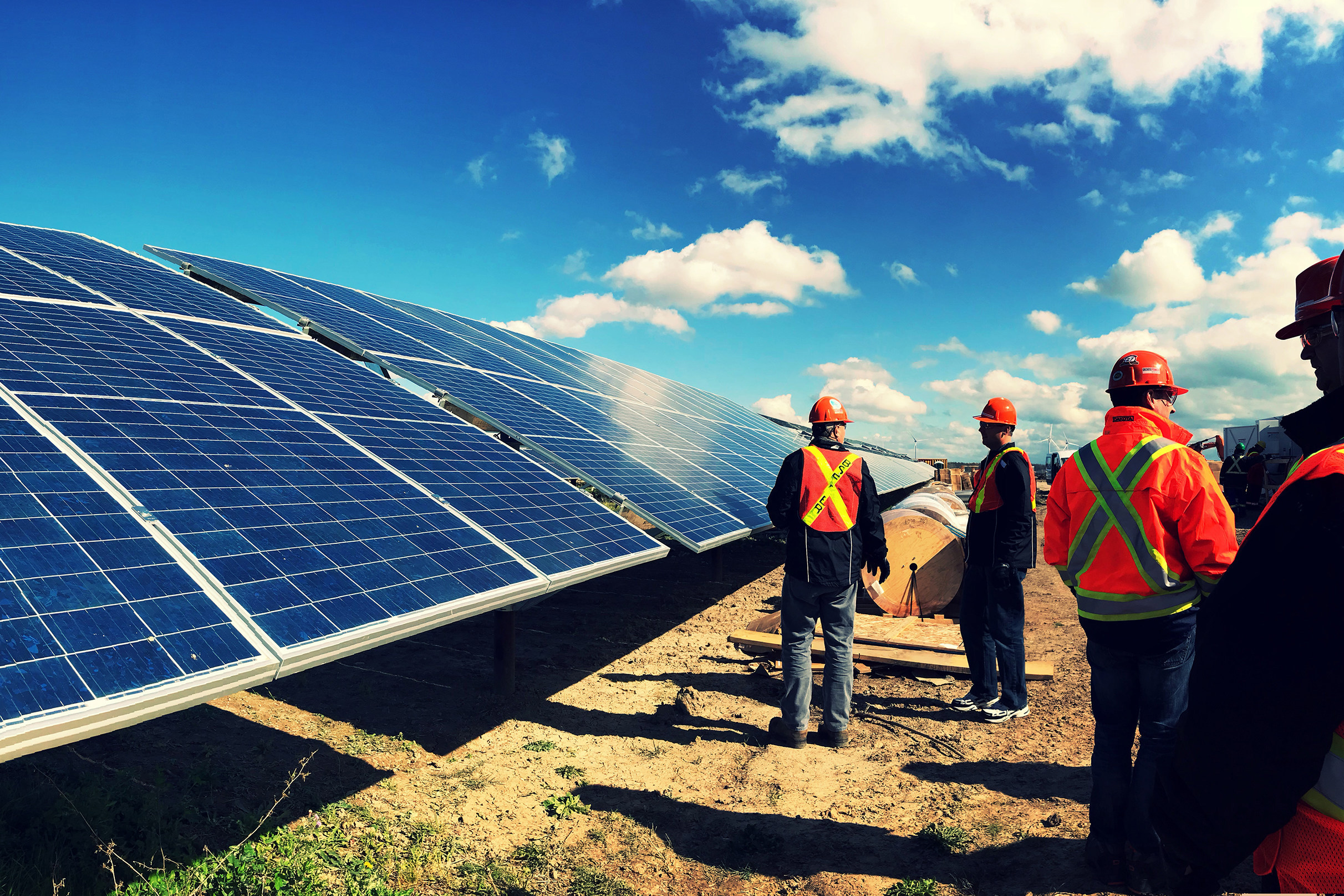 Ontario Power Generation (OPG), in partnership with the Six Nations of the Grand River Development Corporation and the Mississaugas of the Credit First Nation, has completed its first-ever 44-megawatt solar facility at the former Nanticoke Generating Station site, at one time Ontario’s largest coal-fired generating station.

In 2016, Ontario’s Independent Electricity System Operator (IESO) awarded a contract to OPG and its partners to build Nanticoke Solar.

PCL Construction was awarded the contract to design, engineer and construct the project in March 2018, along with the supply contract for the project’s photovoltaic (PV) solar panels and racking system.

Located near Port Dover on the shores of Lake Erie, the former coal-burning Nanticoke Generating Station was first brought into service in 1972 and had a peak capacity of approximately 4,000 megawatts of power.

The station burned its last piece of coal on Dec. 31, 2013. Demolition of the station’s powerhouse is scheduled for September 2019 and will be followed by site restoration in 2020.

The new solar field consists of 192,431 solar panels spanning 260 acres on the shore of Lake Erie.