He began his career with the firm 20 years ago. 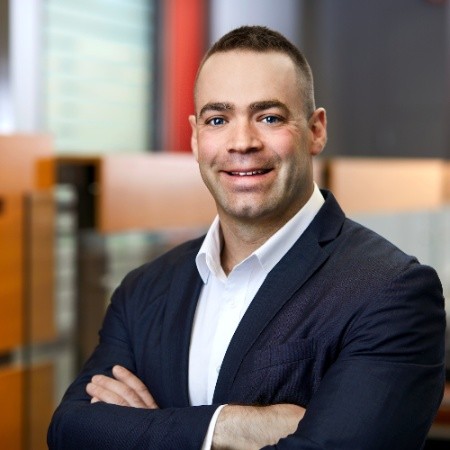 The board of directors for WalterFedy, headquartered in Kitchener, Ont., has named Garth Cressman, P.Eng., the new CEO of the engineering and architecture firm and of its sister company, AEC Developments. He succeeds Paul Reitzel, who is now chief financial officer (CFO).

“Many people invested in my development as an engineer here,” he says. “I’m honoured to lead the company and to develop the next generation of leaders.”

WalterFedy, an integrated design firm for built environments, and AEC, which specializes in construction management, employ nearly 200 people in Kitchener and Hamilton and support clients across Canada with commercial, health-care, education, municipal, industrial and residential projects.