Consulting Engineers of Alberta announces winners of its 2014 awards.

Consulting Engineers of Alberta gave out their annual Showcase Awards on February 6 at a gala event at the Edmonton Expo Centre. 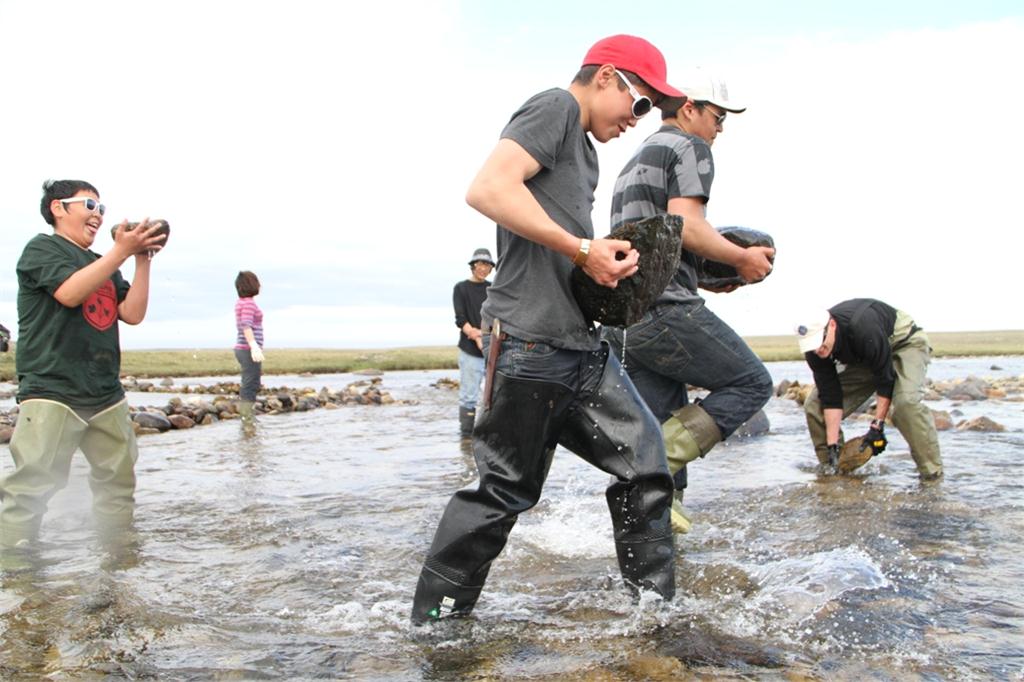 Golder Associates won a CEA Showcase award of excellence for its community outreach to Kugluktuk, Nunavut.

Consulting Engineers of Alberta gave out their annual Showcase Awards on February 6 at a gala event at the Edmonton Expo Centre.

“The winners this year are exceptional examples of what can be done by Alberta’s consulting engineering community,” said CEA President Craig Clifton, P.Eng. He noted that the winning projects are in rural and urban sites in Alberta as well as one in Nunavut and one in California.

In total 12 awards of excellence were given, including four to Stantec, and three to SMA Consulting.

The full list of Awards of Excellence winners is as follows: