The previous president will provide guidance and oversight as executive advisor. 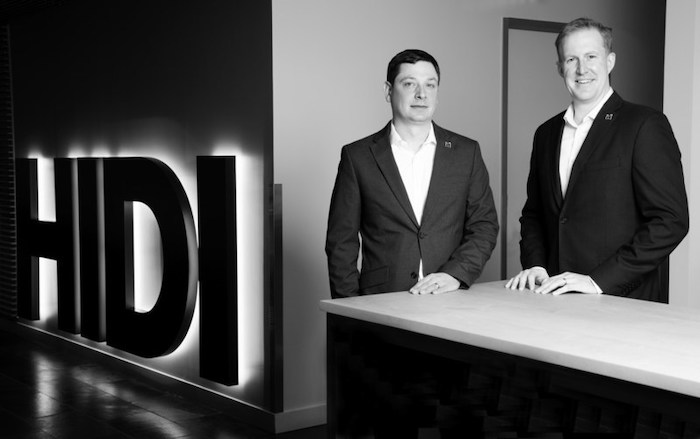 Di Carlo studied engineering at Hamilton’s McMaster University before serving Crossey Engineering as an associate. He joined the Hidi Group in 2014 as a principal and became the firm’s chief strategy officer (CSO) in 2019.

Sinclair, meanwhile, studied mechanical engineering at Western University in London, Ont., and also worked for Crossey, as a senior project manager and associate, before joining the Hidi Group in 2014 as a principal. He was later promoted to managing principal for Eastern Canada.

Now as president, Sinclair succeeds Jamie Hidi, who served in the role since 2003 and will continue to provide guidance and oversight as executive advisor.

“Our incredible staff is the reason for our success,” says Sinclair. “The evolution of our firm, which is 100% employee-owned, celebrates putting people in positions to make a difference.”

“What makes the Hidi Group special is our commitment to integrated design,” says Di Carlo. “We live in a connected world and our approach to engineering needs to mimic that.”