Three changes to the senior line-up at the Toronto office include John Ferguson, David Sinclair and Dario Di Carlo. 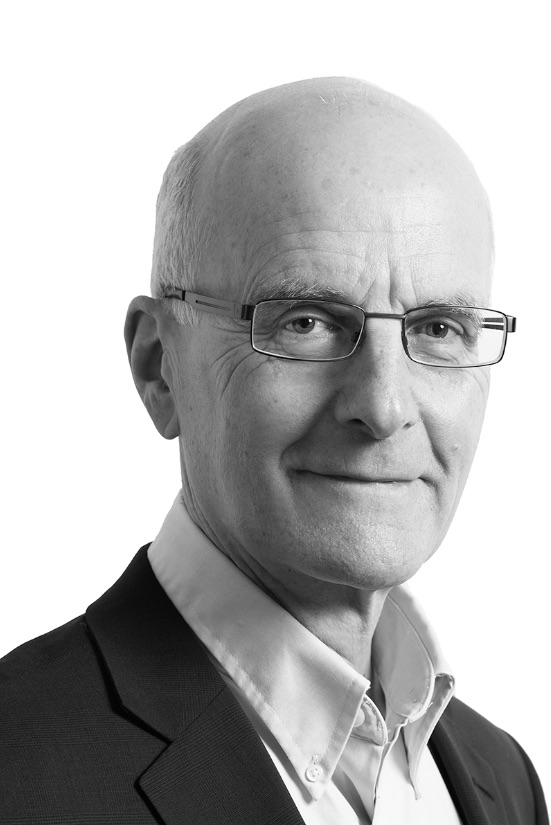 John Ferguson is transitioning from his current role as managing principal of the Toronto office to a new position as design principal.

In this new role Ferguson will focus on design excellence while responding to the needs of smart and sustainable buildings. With 35 years of industry experience, he has been with The HIDI Group for over 20 years and is currently working on the New Toronto Courthouse. Ferguson will continue to lead his team as mechanical principal. 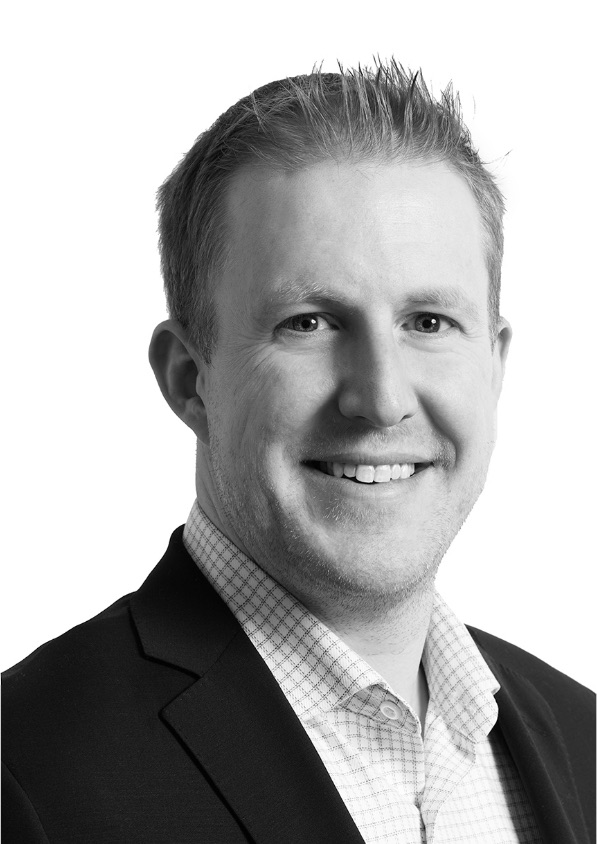 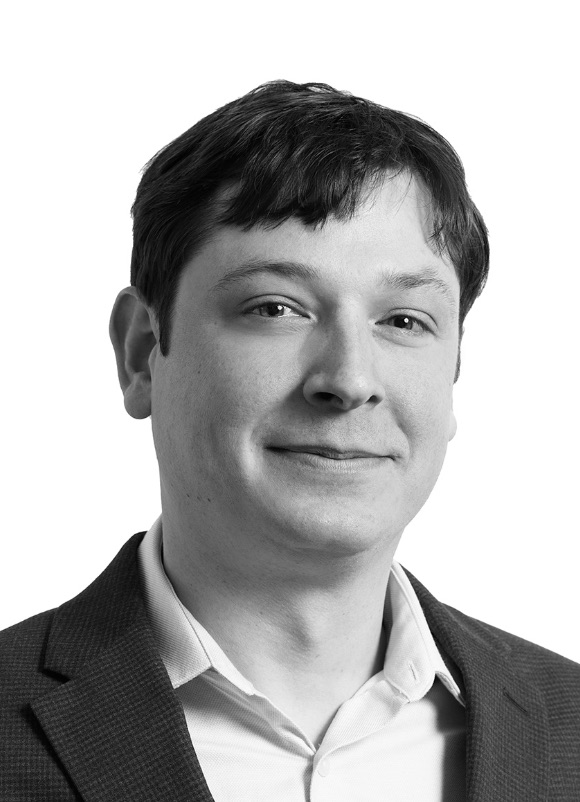 Both Sinclair and Di Carlo have been with The HIDI Group for five years delivering successful projects with various clients, including Oxford, Cadillac Fairview, Ivanhoe Cambridge, and the University of Toronto.

Founded in 1975, The HIDI Group is a multidisciplinary consulting engineering firm with offices in Toronto, Calgary, and Dubai.