"We can deliver projects at a larger scale and across a broader geographic reach." - Jay Levine 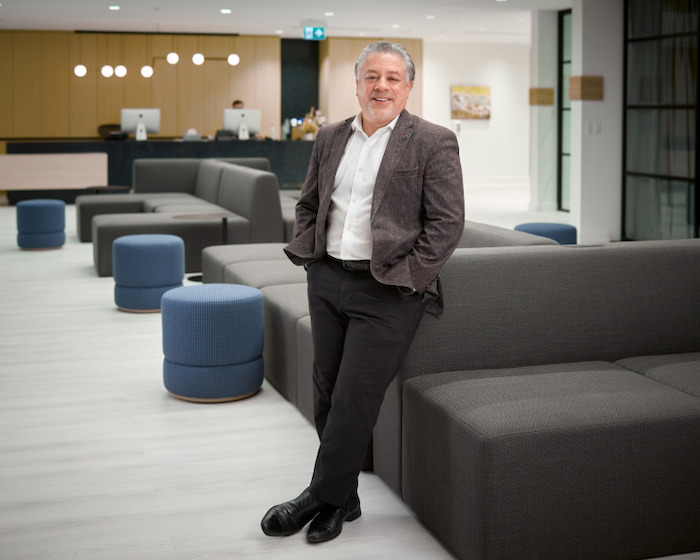 Consulting engineering firm Dialog has completed a merger with NXL Architects, which plans and designs laboratories and complex-process facilities for science, technology and clean industry.

With the merger, NXL founding principal Jay Levine joins Dialog as partner and leader for the science and technology sector. Based in Toronto, he will work with teams in Vancouver, Edmonton, Calgary and San Francisco, Calif.

“By joining forces, we can deliver projects for our clients at a larger scale and complexity and across a broader geographic reach,” says Levine. “We want to help grow a Canadian science and technology ecosystem by bringing together public institutions, private enterprise and the development community.”