Acquisitions, financials, and appointments in consulting engineering companies across Canada. 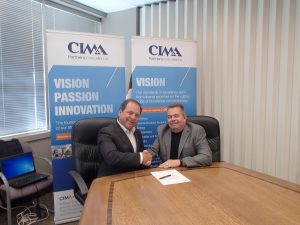 Francois Plourde of CIMA+ and Richard Geleta of BSEI.

One of Canada’s largest privately owned consulting firms, CIMA+ of Laval and Calgary, has acquired an Alberta firm known as BSEI. BSEI (Brisbin & Sentis Engineering Inc.) is headquartered in Calgary and specializes in municipal engineering. It launched in 1977 and now has 30 employees, with regional offices in High River, Alberta and Saskatoon, Saskatchewan.
Francois Plourde, president and chief executive officer of CIMA+, said the merger “is aligned with our strategic plan to expand in Western Canad in engineering sectors where we have confirmed expertise.” CIMA+  was created in 1990 from the merger of several engineering firms and today has 40 offices across Canada and Africa. It employees 1,800 people, over half of whom have shares in the company. It has reached the platinum level in “Best Employers in Canada.”
IBI Group of Toronto has announced its second quarter results. Revenue for the three-month period was $90.4 million, representing an increase of  11.7% compared to the same quarter last year. Its adjusted EBITDA for the second quarter was $12.3 million (13.6% of revenue) compared to $10.1 million for the same period last year. This figure reflects an increase of 21.8% as a result of stronger operating performance, said the company in a statement on August 11. The company is forecasting $350 million in total revenue for the year ended December 31, 2016 and has currently approximately nine months of backlog.
Stantec has signed a letter of intent to acquire Edwards & Zuck, a building engineering firm based in New York City that has 120 employees. The company provides mechanical, electrical and plumbing design across diverse sectors and has offices in Connecticut, New Jersey and Florida. 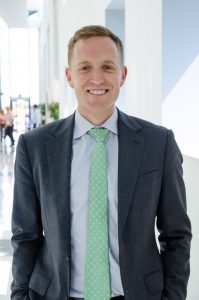 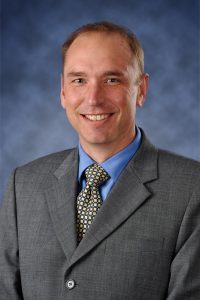 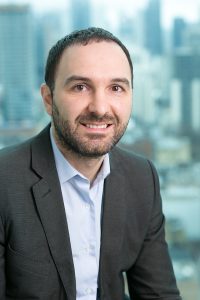 Michael Lindsay is the new global director of planning and advisory services for infrastructure at Hatch. A former senior vice president of commercial projects at Infrastructure Ontario, Lindsay is based out of Toronto.
Associated Engineering has announced several appointments. They include: Leslie Mihalek as division manager, transportation in Burnaby, B.C.; Steven Bartsch, area manager for Yukon and the Northwest Territories (based in Whitehorse), Nelson Dos Santos, division manager for civil infrastructure in Edmonton, and Chad Maki, P.Eng., division manager for municipal infrastructure in Edmonton.
In Toronto Arup has made several new appointments. Jeff Goodling has joined the Toronto team as a principal and specialist in light rail transit; he is currently acting as Arup’s project director on the Edmonton Valley Line LRT.  Zoran Markovic is the new leader of the building engineering practice in Canada; for the past  four years he led  Arup’s electrical team. Matt Humphries, Henry Jeens and Rian Burger are now associates with the company.