Chantal Guay named CEO of the Standards Council of Canada

She takes over the role from John Walter, who has served as SCC's CEO since September 2009. 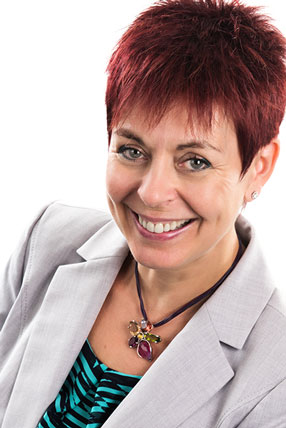 She has also held the position of vice-president, accreditation services at SCC and, prior to joining SCC, was CEO of Engineers Canada.

Guay assumes the position of CEO of SCC effective April 16, 2018, and will serve for a term of four years.

She takes over the role from John Walter, who has served as SCC’s CEO since September 2009. Walter, a former vice-president at the Canadian Standards Association and assistant deputy minister in the Ontario government, is currently president of the International Organization for Standardization (ISO).

“The work of the Standards Council of Canada is essential to increasing innovation and enhancing Canada’s economic competitiveness and social well-being through standardization solutions. I welcome Ms. Guay to her role as CEO of SCC and know that her years of experience within the organization will serve her well. I also thank Mr. Walter for his leadership and service since 2009, and I wish him well in his continuing role as President of the ISO,” Navdeep Bains, Minister of Innovation, Science and Economic Development.