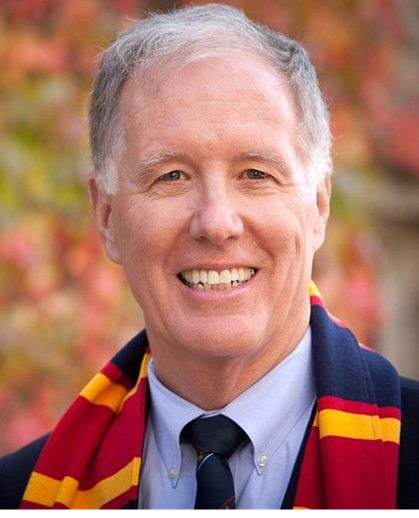 The Prime Minister’s office has announced that Jim Leech will be serving as special advisor on the Canada Infrastructure Bank.

Currently Chancellor of Queen’s University and chair of both the MasterCard Foundation and Toronto General & Western Hospital Foundation, in 2014 Leech retired as president and CEO of the Ontario Teachers’ Pension Plan.

Prior to becoming CEO he led Teachers’ Private Capital, the pension plan’s private investing arm where he oversaw the growth in private equity, venture capital, and infrastructure investments from $2 billion in 2001 to over $20 billion by 2007.

“The renewal of aging infrastructure and creation of new infrastructure is a hot topic around the world—governments of all stripes and at all levels are seeking to modernize their economic backbones,” said Leech in a release issued by Queens University. “I believe that, if done right, an Infrastructure Bank will give Canada a competitive advantage in the global quest for infrastructure funding and development. I am honoured that the Prime Minister has asked me to contribute to moving the Bank from concept to reality”

Announced in the Fall Economic Statement, the Canada Infrastructure Bank will provide financing for infrastructure projects, and help more projects get built in Canada.

“Mr. Leech brings with him immense knowledge and experience, and I am confident that he will help ensure a smooth and successful launch of the Canada Infrastructure Bank,” said Prime MinisterJustin Trudeau in a release.

The Fall Economic Statement announced the government’s intention to create the Canada Infrastructure Bank that will work with provinces, territories, and municipalities to further the reach of government funding directed to infrastructure.