Both started out studying civil engineering. 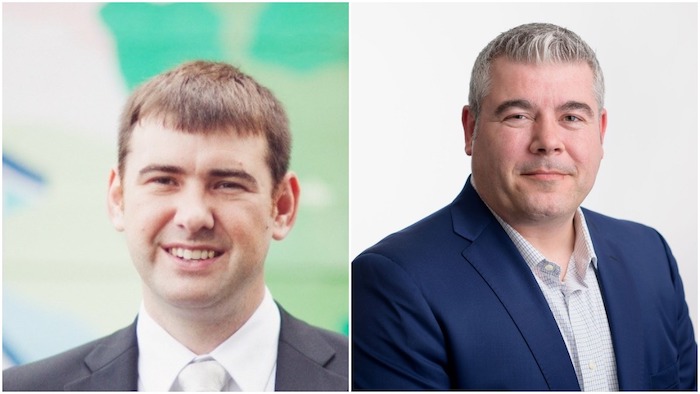 Warren will lead Binnie’s strategic planning initiatives and service delivery in the areas of land development, municipal engineering and landscape architecture. He joined the firm in 2014, served as a division manager and became a shareholder in 2016.

Rabey joined the firm in 2001 as a senior project manager. He was elected to its board of directors in 2015.