She will provide strategic direction in Ontario and the Atlantic Provinces. 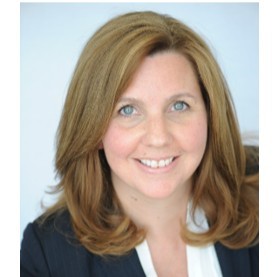 WSP in Canada has hired Angela Smith as regional executive leader for Ontario and the Atlantic Provinces.

Smith joins WSP from Jacobs, where she was a program manager leading a team that provided services for Ontario transit agency Metrolinx. She previously worked at CH2M until it was acquired by Jacobs in 2017.

Smith sits on the board of directors for ACEC-Canada and an active volunteer with ACEC-Ontario’s finance and audit committee. In her new role with WSP, she will provide strategic direction and support clients in the buildings, transportation and infrastructure sectors.