She will assume her new executive role in April. 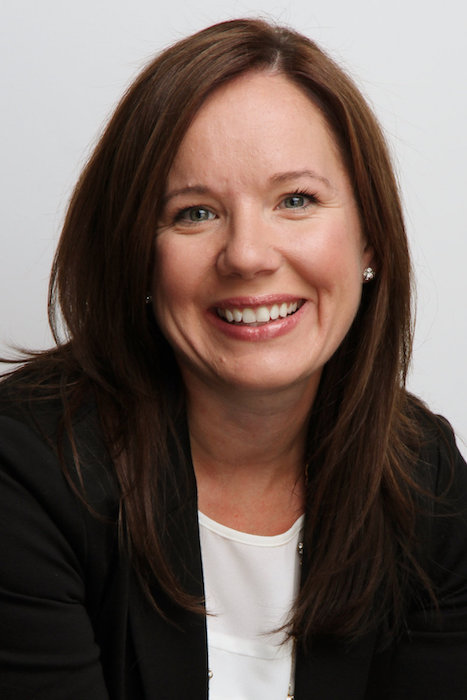 Angela Clayton, previously senior vice-president (SVP) of risk and program management for Infrastructure Ontario (IO), will soon return to the provincial agency as president of its project delivery team.

Clayton will assume the role on Apr. 6, 2021, following a five-year stint with Plenary Americas as SVP of operations and asset management and, most recently, group head for its buildings division. During her time with the public infrastructure developer—itself a partner company to IO—she oversaw design, construction, operations and maintenance of buildings across Canada.

Also, Clayton has been a key member of the Women’s Infrastructure Network (WIN), for which she currently sits on the Toronto chapter’s steering committee, and the Future of Infrastructure Group, which has advised Ontario’s ministry of infrastructure on industry issues.