From a record number of 56 project entries, a total of 15 Awards of Excellence and 13 Awards of Merit were handed out. 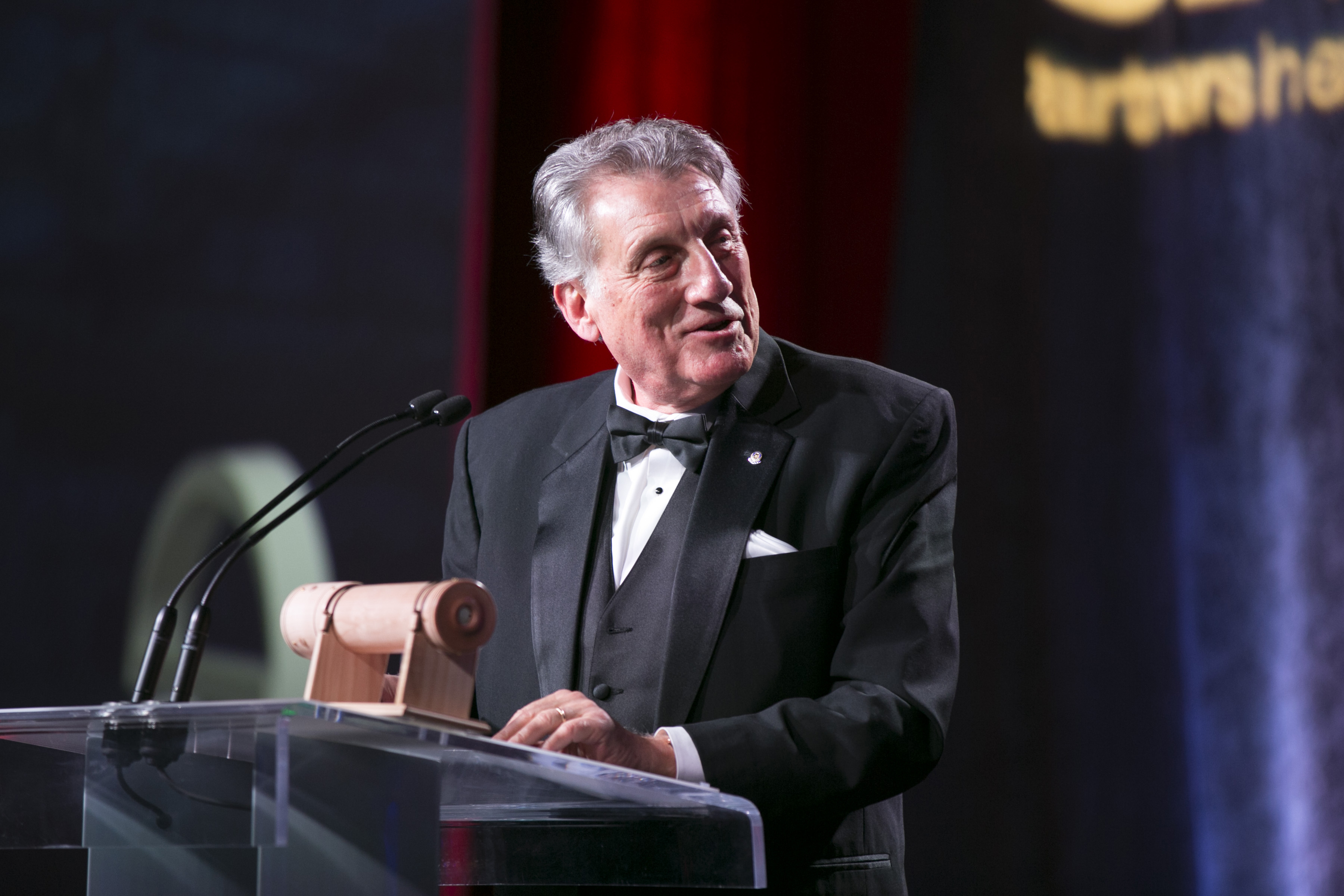 The Consulting Engineers of Alberta (CEA) celebrated excellence among its membership at the 21st annual CEA Showcase Awards Gala 2017 held Friday, February 24 at the Edmonton Expo Centre, Northlands in Edmonton.

The event attracted a crowd of 530 attendees for dinner and awards presentations. The Lieutenant Governor’s Award for Distinguished Achievement was presented to Dimitri Papanicolas of Thurber Engineering, Ltd., and the Harold L. Morrison Rising Young Professional Award went to Steven Oosterhof of DIALOG.