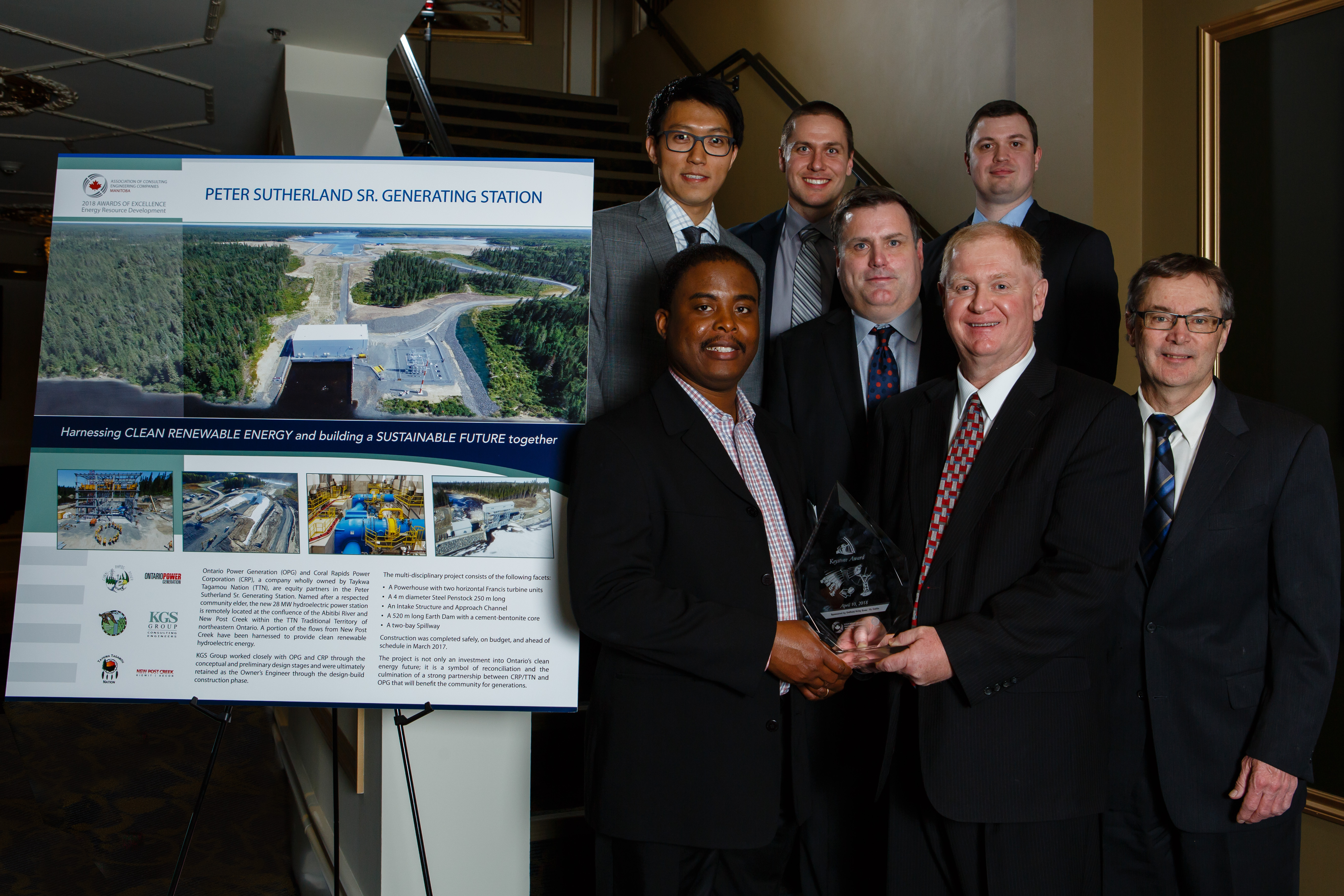 A crowd of 270 was in attendance for the 19th annual ACEC Manitoba Awards of Excellence, celebrated on April 10th at the Metropolitan Entertainment Centre in Winnipeg.

The top prize for the evening, the Keystone Award, went to Winnipeg-based KGS Group for the Peter Sutherland Sr. Generating Station project, a 28-megawatt hydroelectric facility located in northeastern Ontario.

The Gala, which was also celebrating the 40th year of ACEC Manitoba, recognized a total of nine Awards of Excellence and six Awards of Merit across eight categories (winning companies and projects listed below). 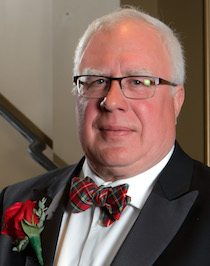 Other honours on the night included the Lifetime Achievement award going to Doug Stewart, P.Eng., a retired professional engineer who contributed to the design of flagship civil engineering projects in Manitoba over his career. 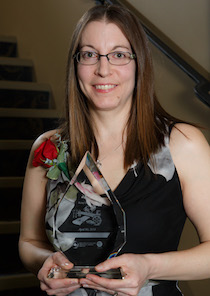 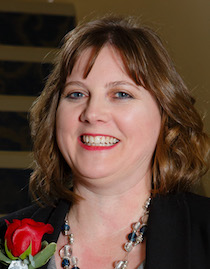 And an Engineering Action award was presented to Allyson Desgroseilliers, P.Eng., a senior associate environmental engineer with Wood (formerly Amec Foster Wheeler) and a past-president of ACEC-MB.