The entry deadlines are in March and April. 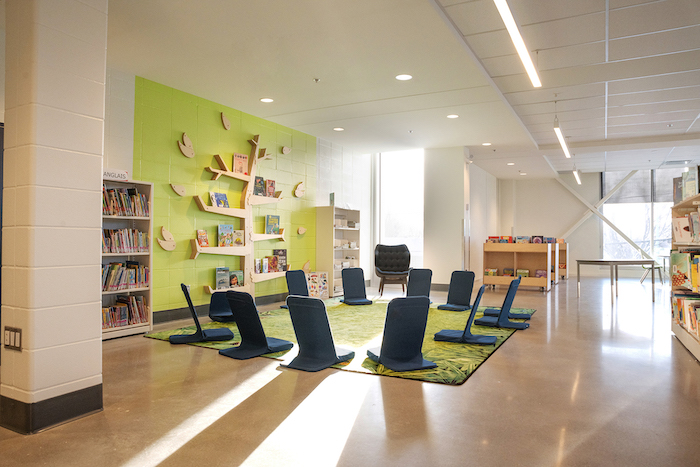 Held annually since 1969, the awards are the most prestigious mark of recognition for consulting engineers in Canada. An independent jury selects winning projects that demonstrate the highest quality of engineering, imagination and innovation. The program is open to submissions from all ACEC-Canada member firms.

Out of the 20 projects that win Awards of Excellence in a variety of categories, up to five may also win Special Awards:

The submission process involves two stages. This year’s first deadline, for the notice of intention (NoI) to enter, is Mar. 15. The second, for the full entry form and project outline, is Apr. 13.

Following the jury’s grading of all submissions in the summer, the winners will be publicly announced in the fall, both in the pages of Canadian Consulting Engineer’s September/October issue and at an ACEC-Canada event.