The 52nd annual Canadian Consulting Engineering Awards were ‘handed out’ at a virtual celebration beamed from Ottawa on Thursday, Oct. 29. The top prize, the Schreyer Award, went to SNC-Lavalin on behalf of Signature on the Saint Lawrence Construction (SSLC) for Montreal’s Samuel De Champlain Bridge Corridor.

The awards program is jointly produced by Canadian Consulting Engineer magazine and the Association of Consulting Engineering Companies – Canada (ACEC-Canada). Each year, the Schreyer recognizes the project that best demonstrates technical excellence and innovation.

The jury of experts was impressed not only by the new bridge itself, which is already world-renowned, but also by how the project team overcame major issues throughout an accelerated time frame, as they raced to replace the older Champlain Bridge.

Two other special awards were announced at the celebration. (Note: While five special awards can be given out, no projects this year won either the Ambassador Award for work outside Canada or the Outreach Award for donating services to benefit a community.)

The Tree for Life Award for demonstrating outstanding environmental stewardship went to Morrison Hershfield for the second year in a row, honouring Building NX at the Humber College North Campus in Toronto. The building’s pioneering zero-carbon retrofit, also on track for Passive House (PH) certification, exemplifies how existing structures can be made significantly more energy-efficient. 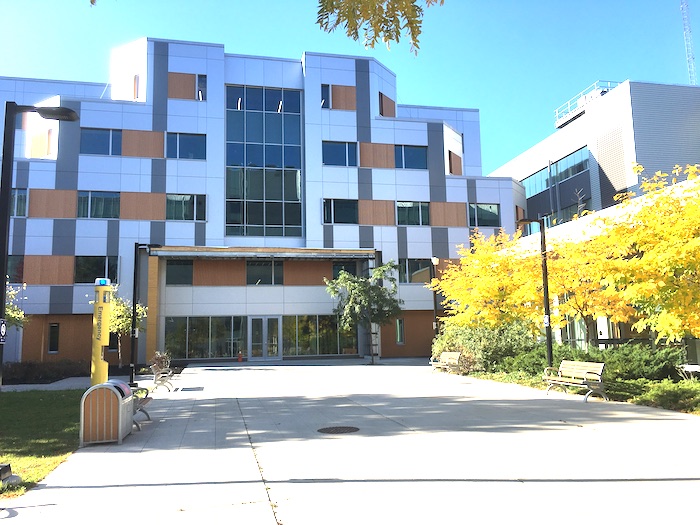 The Engineering a Better Canada Award, presented to the project that best showcases how engineering enhances the social, economic or cultural quality of life of Canadians, went to Winnipeg-based Accutech Engineering for fast-tracking the construction of Arviligruaq Ilinniarvik School in Kugaaruk, Nunavut, one of Canada’s most remote locations and harshest climates, where it serves as a key gathering place for the local community. 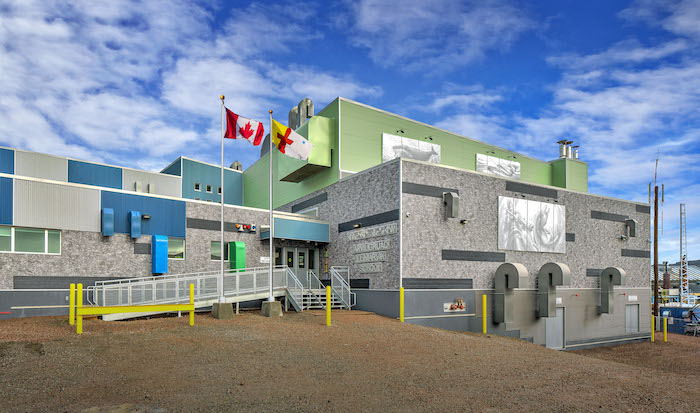 These entries were singled out for the highest honours from among the Top 20 Award of Excellence winners, the rest of which are listed below:

Also at the celebration, ACEC-Canada presented the 2020 Beaubien Award to Andy Robinson, founder of Robinson Consultants and former ACEC chair, for his lifetime of contributions to consulting engineering; and the 2021 Allen D. Williams Scholarship to Julie DiCicco, M.A.Sc., P.Eng., an associate with Dillon Consulting.

For more details about all of the winners, watch for the digital edition (DE) of the special October/November 2020 issue of Canadian Consulting Engineer magazine here; the keepsake print edition is on its way to subscribers. Also, throughout November, ACEC-Canada’s #20DaysofExcellence campaign on Twitter and at www.acec.ca/20daysofexcellence will feature videos about the winning projects.