The design-build project involves a partnership with EllisDon.

The federal government has awarded contracts for new fighter jet infrastructure in Quebec and Alberta to Stantec, in partnership with EllisDon Construction. The design-build work is part of the Future Fighter Capability Project, which will replace Canada’s legacy fleet of CF-18 fighter aircraft (example pictured).

The facilities will support operations and maintenance for the Department of National Defence (DND) and Royal Canadian Air Force’s (RCAF’s) new fighter jets. They include 3 Wing Bagotville, Que.—where the design and construction partnership will also include EBC and Jodoin Lamarre Pratte architectes—and 4 Wing Cold Lake, Alta. The companies will provide architectural, structural, mechanical, electrical, civil, sustainability and other professional engineering services for the two projects.

“It is an honour to lead the design of this infrastructure,” says Elisa Brandts, managing senior principal with Stantec. “These projects support the expansion of Canada’s air force capabilities and RCAF fighter operations.”

“We are excited to work with Stantec as our design-build partners,” says Chris Lane, Edmonton area manager for EllisDon. “Our collective project experience and local teams have established a strong foundation for continuing our successful partnership with Defence Construction Canada (DCC) and DND.”

Both facilities will be designed and constructed to the Leadership in Energy and Environmental Design (LEED) Silver standard and use energy-efficient options wherever possible. Construction is expected to begin at both bases next summer. 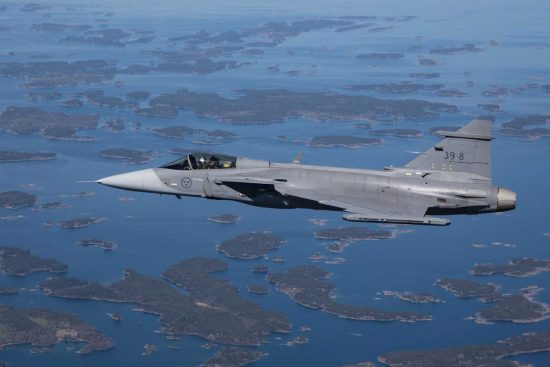 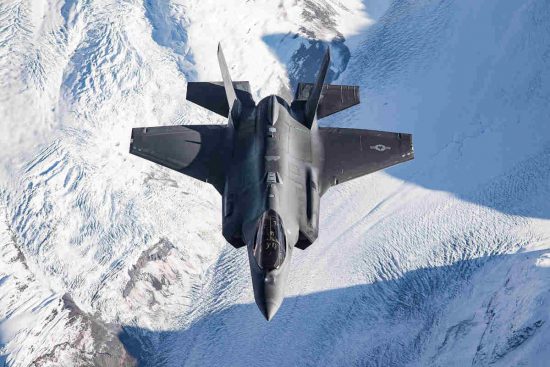 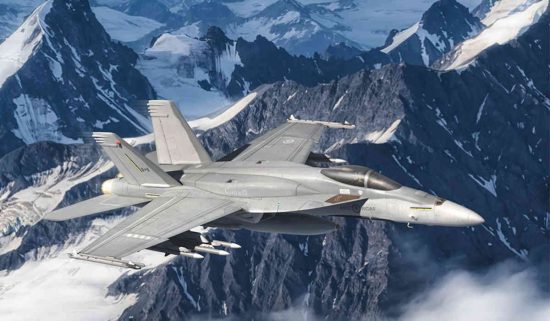