The RS-IPLS Intelligent Perception LiDAR system is the first hardware and software algorithm based solution for the mass production of safer autonomous cars. 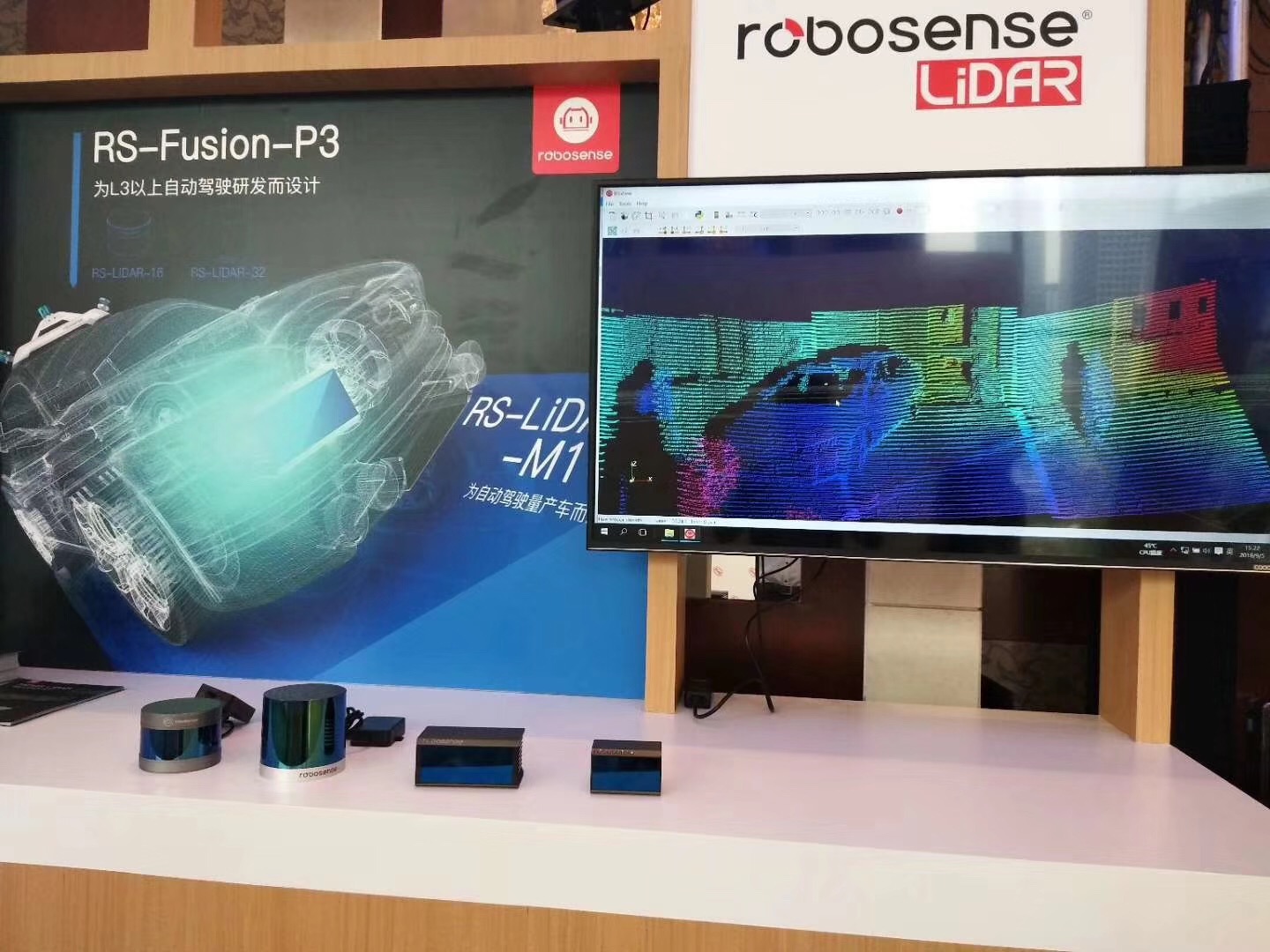 RoboSense, has announced its RS-IPLS Intelligent Perception LiDAR system, the first hardware and software algorithm based solution for the mass production of safer autonomous cars.

A high performance autonomous driving system, the RS-IPLS features real-time data pre-processing and a “gaze” function similar to human eyes. The RoboSense system is also 1/400th the price of traditional 64-line LiDAR systems, and is designed for the mass production of vehicles at a low price.

The algorithm is based on the RoboSense team’s 10 years of research and technology experience in the field of LiDAR environment-aware algorithms.

When the system’s field of view perceives a target of interest, it initiates a “gaze” processing mechanism that instantly locks the target for ROI processing, achieving clear and stable environmental data. The LiDAR under-the-system architecture maintains a high degree of vigilance of the surrounding environment, constantly capturing the areas of ​​interest, allowing the “gaze” to transfer efficient and high-quality feedback in the field of view. 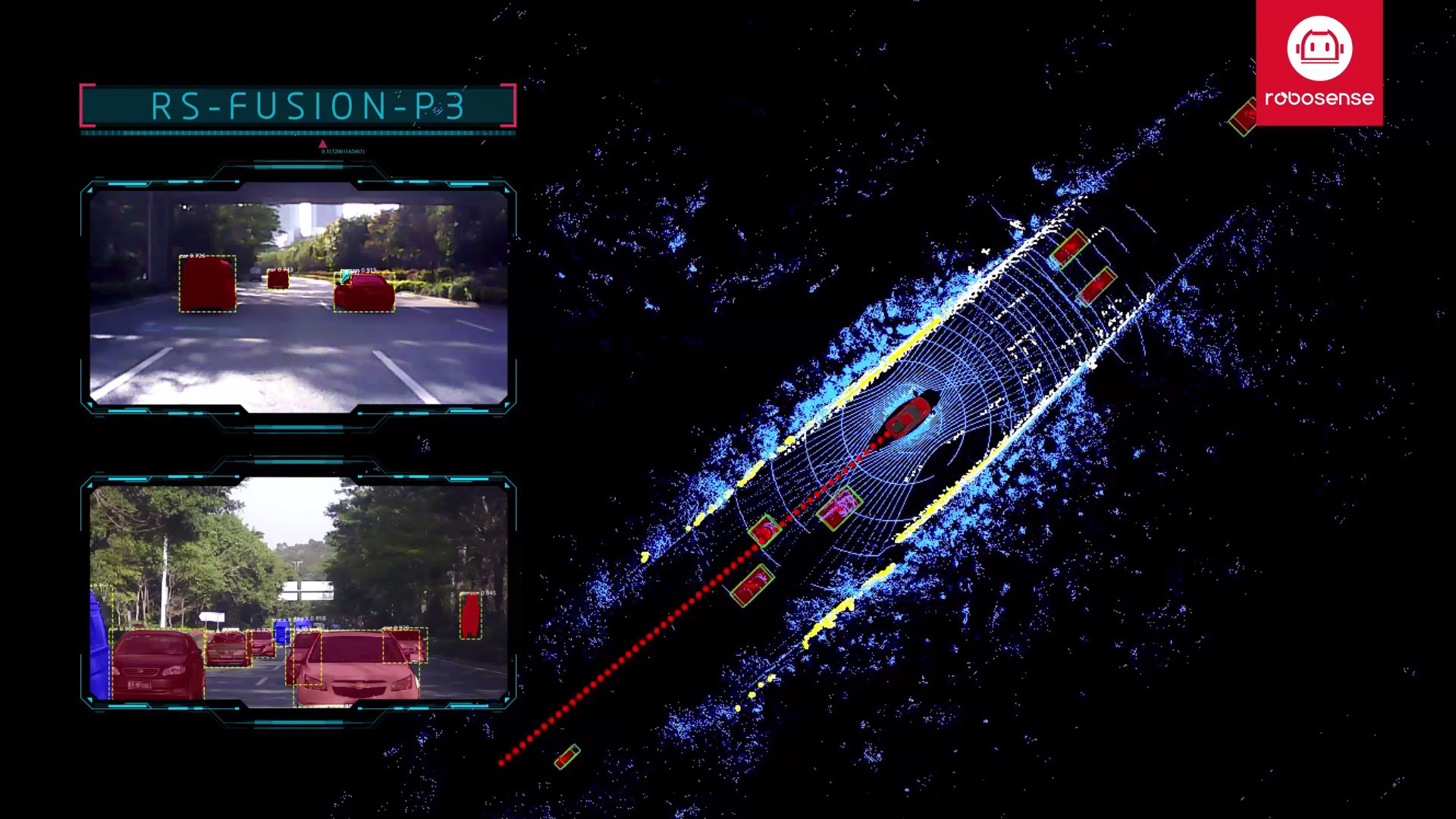