Will self-driving cars be safer for roadways? 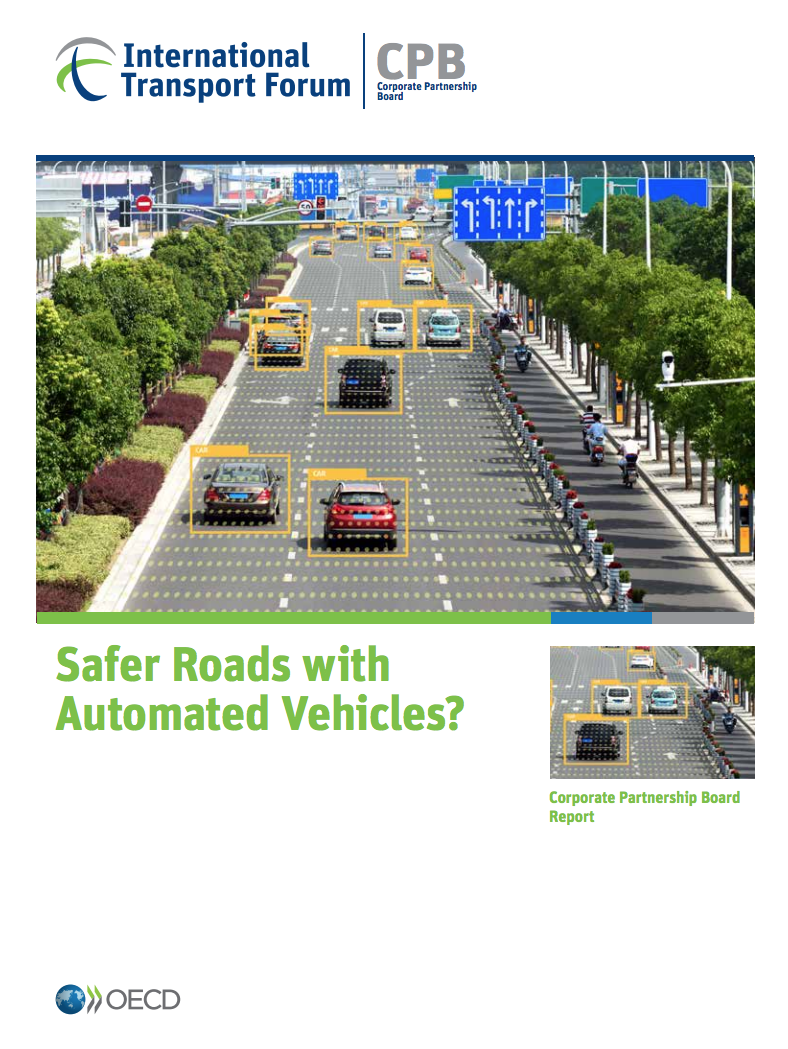 A new report released by the International Transport Forum, an intergovernmental organization linked to the OECD, questions the theory that automated vehicles will enhance safety by eliminating crashes linked to human error.

The report, Safer Roads with Autonomous Vehicles?, claims that shared responsibility between robot and human drivers can lead to more complex driving decisions where the unintended consequences might make driving less safe, not more. In a media release the group says that in situations where humans take over control from robots, more crashes might occur among “average” drivers who normally do not take risks.

Acknowledging that full automation may reduce the number of severe crashes significantly,  with partially automated systems the report says humans retain an advantage in many contexts. Overcoming the gap requires multiple sensors and connectivity with infrastructure.

The challenge with fully automated and connected cars is their potential vulnerable to cybersecurity risks. “The avoidance of crashes should never depend on access to shared external communication channels alone,” the report warns.

It recommends designing automated vehicles so that safety-critical systems are functionally independent and cannot fail in case of connectivity issues.

A Safe System organizes all elements of road traffic in a way that when one safety mechanism fails, another steps in to prevent a crash, or at least serious injury. Applying this approach to automated driving means the traffic system will account for machine errors.

“The relative safety level of vehicles … should not be a competition issue. The regulatory framework should ensure maximum achievable road safety, guaranteed by industry, as a precondition of allowing these vehicles … to operate,” the report says.

The report, initiated and supported by the Corporate Partnership Board of the International Transport Forum, was released on the first day of ITF’s Annual Summit taking place in Leipzig, Germany from 23-25 May 2018. This year’s theme is “Transport Safety and Security”.