Last year engineer Martin Roy joined a handful of people in Canada to become a LEED Fellow, and he is the only one to achieve the honour so far in Quebec. The designation is given by the U.S. Green Building Council’s Green Building...

May 1, 2014
by Canadian Consulting Engineer 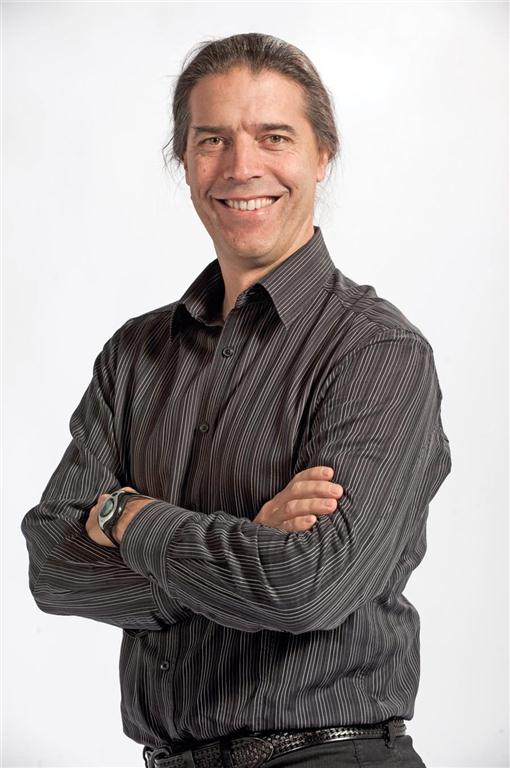 Last year engineer Martin Roy joined a handful of people in Canada to become a LEED Fellow, and he is the only one to achieve the honour so far in Quebec. The designation is given by the U.S. Green Building Council’s Green Building Certification Institute to individuals who have made an exceptional contribution to green building at a regional, national or global level. Roy also received the Grand Prix d’Excellence from the OIQ, the Quebec Order of Engineers, in 2007. His firm, Martin Roy & Associés, is in Deux-Montaignes, near Montreal.

Q. Why did you become

I was involved in energy efficiency from the beginning of my career, but when I heard about this new way of looking at buildings, I saw that engineers can be a lot more valuable than I had previously thought.

Before, the architects started with a building design and then asked the engineer to build it. In green building it’s very different. The engineer has something to say about the way the building will be set up, the orientation, whether it will be a two storey or 10 storey building, and so on.

Q. Please explain a bit about your career.

At the École Polytechnique de Montréal my final project was to do an energy simulation program. Then I graduated at the end of the 1980s and worked for a contractor. It was the start of automated building management systems (BMS) at a time when all the big controls companies didn’t have centralized control or DDC systems yet, so it was very, very new. For me it was very exciting to understand how a mechanical system works and then to program the equipment to interact in time.

I started my own firm in 1992-93. I was mainly alone for a couple of years, doing a lot of hospital recommissioning projects for energy efficiency. Then in 2002 some architects asked me to work with them on a competition for a project called La Tohu. We won and the client hired me to do the mechanical-electrical design. It’s a permanent circus building, with seats for 850 people. It was the first LEED Gold project built in Quebec.

In that project we used natural ventilation in a theatre. It was something that I don’t think has been done anywhere else. When the outside temperature is lower than 12 degrees they don’t need any fans. It’s all ventilated naturally with underground ducts to precool the air.

It was a nice project and it received a lot of media attention because, if you remember, at the start of 2000 we were all talking a lot about the environment.

After La Tohu I took a partner, Marc Vacquerie, and we expanded very fast. Now we’re 20 in the office and we’re doing mainly sustainable buildings. We do energy modelling, LEED certification, commissioning and mechanical and electrical design. One of our commissioning projects is CHUM, the big mega-hospital in Montreal.

Q. What do you think about the green building industry today?

The problem is there’s a recipe, and people are all using it to get their buildings LEED certified. Today there are more green buildings and that’s a good thing. But they are not as innovative as they were.

The difference between a good engineer and the best engineer is attitude: the way you look at solutions. If you are looking at off-the-shelf solutions, well, you can be a good engineer. But if you look under the shelf, how the shelf is holding up, trying to understand how things work, then you can design something that’s excellent, and that’s what green building needs.cce