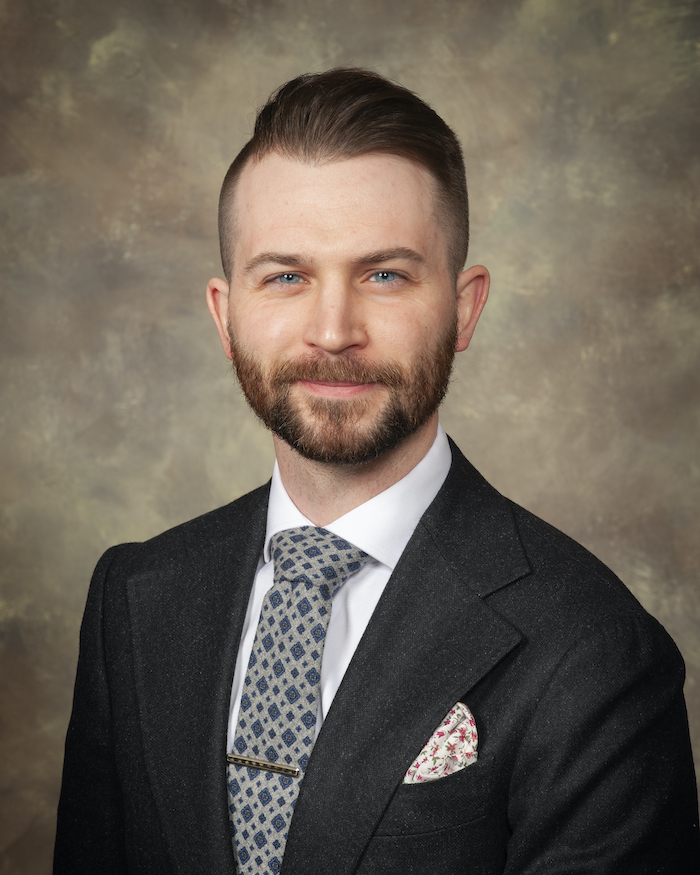 “I’ve always been interested in buildings, bridges and other big things,” he says. “I grew up building Lego sets in the basement and watching ‘Extreme Machines’ on TLC.”

So, it was perhaps natural that Kaminski studied civil engineering, with a structural focus, at the University of Saskatchewan, earning his B.Eng. and M.Eng. degrees. His career, meanwhile, started with industrial contractor Ledcor in Edmonton, where he served as a project co-ordinator for modular facilities. He then joined KGS in 2014 as a structural engineer-in-training (EIT).

“I’ve been very lucky to practise with KGS, a mid-size firm with large aspirations for growth,” he says. “There are a lot of opportunities. I would like to lead my department in the future, but I’d also like to get more involved in the business aspects of the firm as an associate, principal or member of the board.”

“He is a natural leader with a contagious work ethic.” – Dino Philopoulos

Kaminski has further developed his ‘business’ side through extensive industry outreach and networking. He has been chair of the Canadian Society for Civil Engineering’s (CSCE’s) National Young Professionals Committee and ACEC-Saskatchewan’s Young Professionals Group, a council member of the Association of Professional Engineers & Geoscientists of Saskatchewan (APEGS) and a senator with his alma mater.

You’ve even seen him in the pages of Canadian Consulting Engineer before: in 2020, he earned ACEC-Canada’s prestigious Allen D. Williams Scholarship.

“Nicholas is a natural leader with a contagious work ethic,” says his supervisor, regional manager Dino Philopoulos. “He has a bright future ahead of him.”