VIDEO: IPCAs present opportunity for engineers to help with reconciliation

A mini-conference drew more than 500 registrants from across Canada. 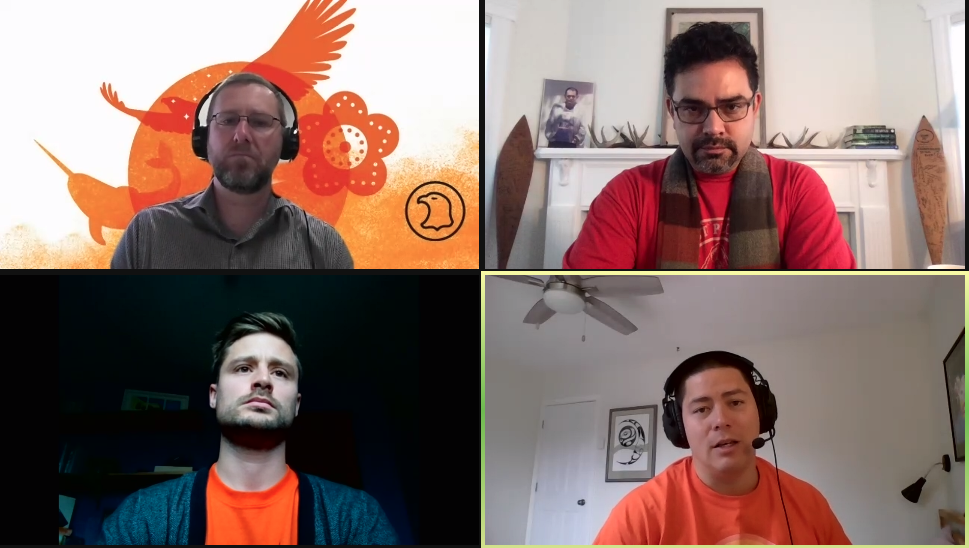 RJC Engineers helped mark Canada’s first National Day for Truth and Reconciliation by co-hosting a virtual mini-conference that outlined some of the ways consulting engineers can contribute to Indigenous communities and inclusion.

Titled ‘Building a Foundation for Reconciliation: The Role of Architecture, Engineering and Construction in Indigenous Protected and Conserved Areas’ and organized by the Conservation through Reconciliation Partnership (CRP) as part of its Virtual Campfire Series, the two-hour event was MC’ed by RJC managing principal Terry Bergen (pictured above, top left) and featured talks by Eli Enns (top right), co-founder and CEO of the IISAAK OLAM Foundation; Eric Wilson (bottom left), design engineer with RJC and civil engineering PhD candidate at the University of Victoria (UVic); and Kear Porttris (bottom right), director of Indigenous relations for QM Environmental. It was sponsored by AES Engineering and AME Group and drew more than 500 preregistered attendees from across the country. 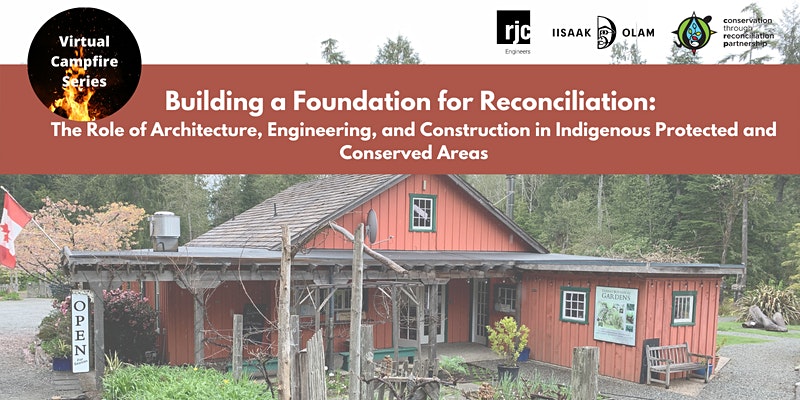 “I see great opportunity for reconciliation through engagement with professions like engineering,” said Enns, whose foundation’s purpose is to support the establishment of Indigenous Protected and Conserved Areas (IPCAs) and to educate Canadians in general about their value and relevance. “We need to integrate natural and human infrastructure in a more balanced way. If we work with Mother Nature, through examples like micro-hydroelectric generation, we can be more resilient.”

“IPCAs offer the opportunity to benefit from Two-Eyed Seeing,” he said, referring to Mi’kmaw Elder Albert Marshall’s concept of combining Indigenous and Western ways of knowing. “At the heart of engineering, we’re designing infrastructure to make people’s lives better, which is empathetic; but issues can arise when a project, such as a social housing complex, is being paid for by someone other than the end user.” 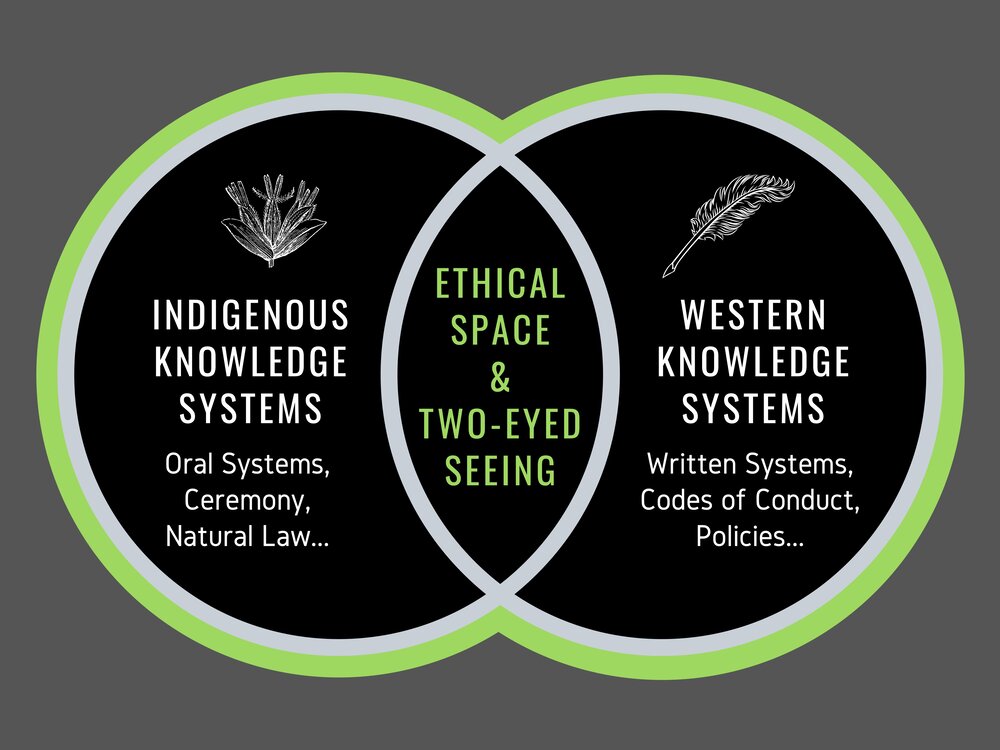 He cited the example of a UVic course, CIVE 412 – Infrastructure Engineering for Indigenous Communities, as helping pave the way for improvements to how engineers are educated to address Canada’s challenges, but suggested such changes won’t be taken seriously until the profession enforces them.

Kear echoed the importance of this trend.

“We’ll see totally different educational requirements in the next five years and the students won’t bat an eye, but change is needed from the top down,” he said. “As a consultant, I see engineers all the time who don’t care about the communities in which they’re working on contaminated sites. You need to involve the communities at the design level, to ensure everyone understands the broader picture. They are the ones who will be involved in those sites—many of which are being given back to them by people who don’t want them—well into the future.”

“We need to work with engineers and planners to reach our targets,” he said. “It’s an all-hands-on-deck moment!”

As such, all of the speakers encouraged the engineering community to reach out to and support Indigenous-led conservation efforts.

“This is a national effort,” said Enns.

You can watch the entire conference recording below.