Most of the other jurors are landscape architects. 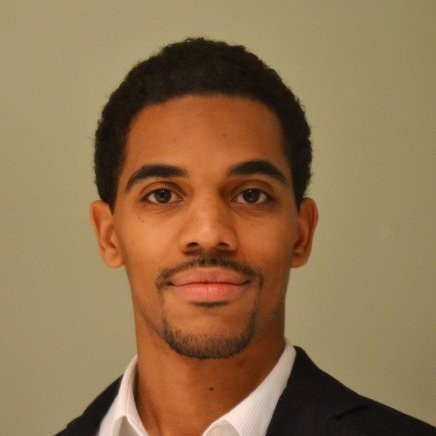 Charles Ormsby, a senior engineer with Arup in Montreal, will help judge the Arrondissement de Ville-Marie’s landscape architecture competition for development of a new green space in the city’s Quartier des Spectacles.

The multidisciplinary competition was announced yesterday for the redesign of Lot 066, just north of Place des Festivals. The project aims to transform the space into a ‘cooling island’ and new gathering place for residents, workers and visitors.

“We want to ensure this new green space incorporates best practices in planning and design,” said Valerie Plante, Montreal’s mayor, during the announcement. “Consultations held in recent years prompted us to make citizen concerns a core element of the planning process. The Partenariat du Quartier des spectacles will also be a member of the competition technical committee. This will ensure we take into account the logistical aspects of festival presentations while increasing plant cover in this area, which is mostly hardscapes.”

The two-stage competition is open to international teams. In the first stage, the jury will select up to five finalists from the anonymous proposals. In the second stage, those finalists will develop their service offering documents, including sketches, concept presentations and budget estimates, which the jury will then review before recommending one winner to the borough council to award a professional services contract.

Ormsby, who studied civil engineering and infrastructure at Montreal’s McGill University before joining Arup, is the sole engineer on the jury, which mostly comprises landscape architects. Further details about the competition are available here, while details (in French) about the lot redesign project are available here.