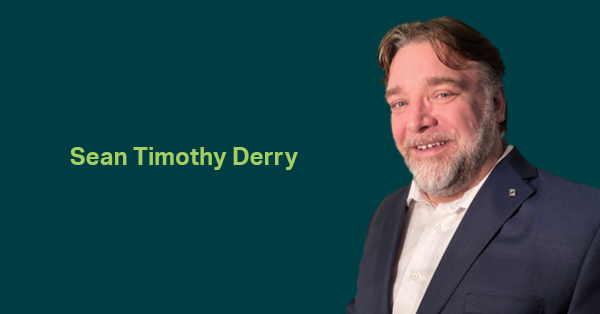 Based in Ottawa, Derry will focus on systems engineering (sixteen competencies including systems integration) and systems assurance, guiding strategic thinking around rail systems development, planning and engineering on major projects and pursuits in Canada, the United States and globally. He will also be responsible for further development of AECOM’s system engineering team in Canada and will serve as a leader and mentor to AECOM transit and rail systems staff.

Derry is a John C. Maxwell Certified International leadership trainer, mentor and coach. He holds a Master of Business Administration from Middlesex University and a Bachelor of Science in Design and Construction Management from the University of Greenwich.