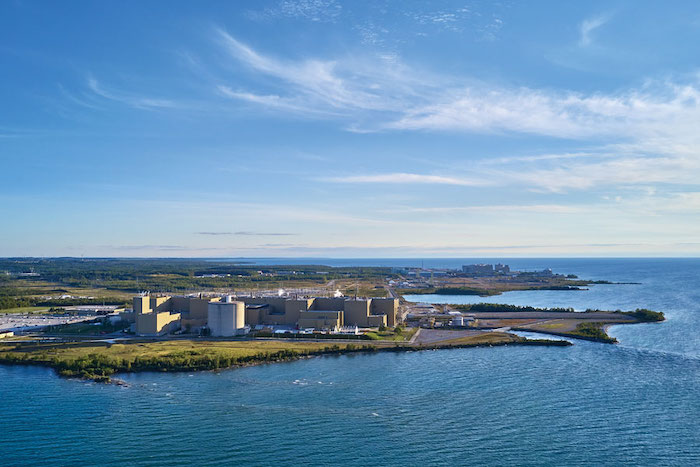 Bruce Power has awarded an approximately $350-million contract to a joint venture (JV) between Aecon Group, Framatome and United Engineers and Constructors to replace steam generators at Units 3 and 4 of its nuclear generating station in Tiverton, Ont.

The JV is known as the Steam Generator Replacement Team (SGRT) and its scope of work includes engineering, planning, removing existing generators, procuring materials, installing new generators and managing construction. Aecon added its share of the contract to its construction segment backlog earlier this year.

“This contract award builds on the successful work at Unit 6,” says Jean-Louis Servranckx, president and CEO of Aecon.

“While we continue to focus on Unit 6, which remains on track, it’s important to continue to plan for future MCR projects,” says Mike Rencheck, president and CEO of Bruce Power. “Securing the long-term future of the Bruce site is vital to ensuring Canada meets its commitment to achieve net-zero emissions by 2050.”