He has been with the association for eight years. 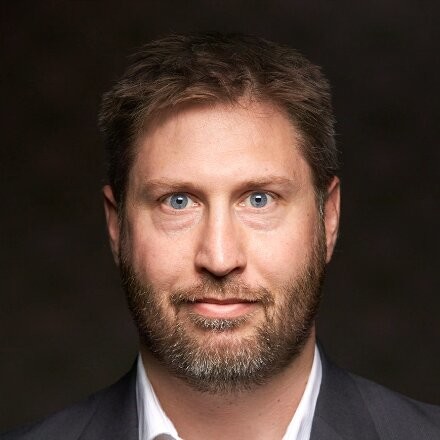 Canada’s own Greg Walker has been appointed CEO of the Continental Automated Buildings Association (CABA), which encourages the development of industry standards and protocols for building automation. He succeeds Ron Zimmer, who has retired following more than 23 years of service to the organization.

After studying at the University of Windsor and Dalhousie University, Walker developed a broad skill set encompassing building science, project management, contract negotiations, biotechnology, organization management, financial forecasting, sales, marketing and personnel management. A certified association executive (CAE) with more than 15 years’ experience with associations, government agencies, universities and non-for-profit organizations, he has been with CABA for nearly eight years, working closely with its board of directors and leading research and operations.

In particular, Walker has been involved with CABA’s Intelligent Buildings Council (IBC) and Connected Home Council (CHC). He was named acting president and CEO earlier this year.

Among other industry event appearances, he will be speaking at the AHR Expo early next year in Las Vegas, Nev.