This year's Award of Excellence winners span many categories. 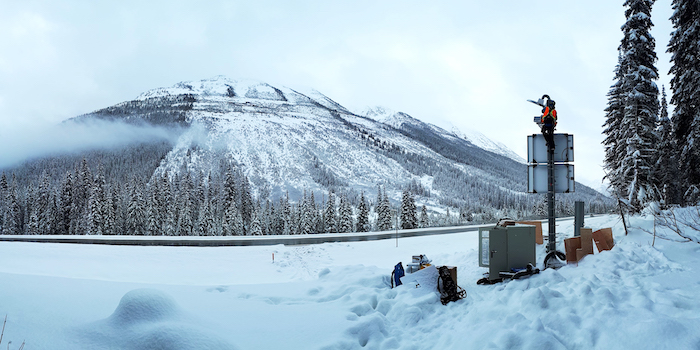 The 53rd annual Canadian Consulting Engineering Awards were ‘handed out’ at a virtual celebration beamed from Ottawa on Thursday, Oct. 28. The top prize, the Schreyer Award, went to McElhanney for its Trans-Canada Highway Avalanche Mitigation project at Rogers Pass in British Columbia.

The awards program is jointly produced by Canadian Consulting Engineer magazine and the Association of Consulting Engineering Companies – Canada (ACEC-Canada). Each year, the Schreyer recognizes the project that best demonstrates technical excellence and innovation.

The jury called McElhanney’s project unprecedented and leading-edge and, in particular, acknowledged the high degree of difficulty involved in its installation, given the ongoing challenges posed in the region by Mother Nature.

Three other special awards were announced at the celebration. (Note: While five special awards can be given out in total, no project this year won the Outreach Award for donating services to benefit a community.)

The Engineering a Better Canada Award, which honours the project that best showcases how engineering enhances the social, economic or cultural quality of life of Canadians, was presented to gbi for Curé Paquin Primary School in Saint-Eustache, Que. It stood out to the jury as a pioneering example of sustainable development. 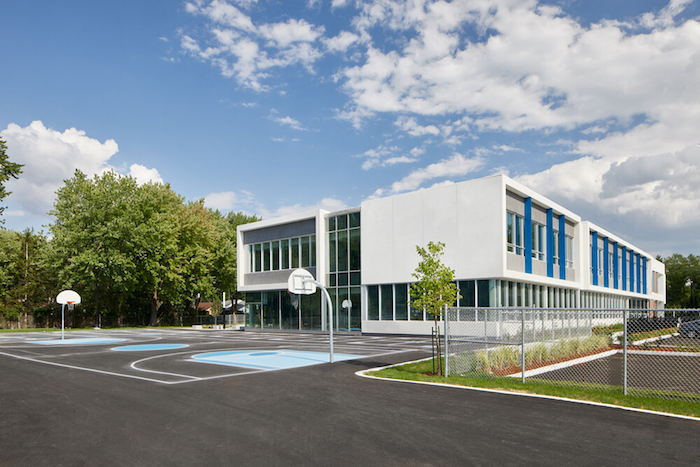 The Tree for Life Award, presented to the project that best demonstrates outstanding environmental stewardship, went to Entuitive for the MacKimmie Tower Redevelopment at the University of Calgary. The jury recognized the challenge of bringing such an old building up to net-zero carbon performance. 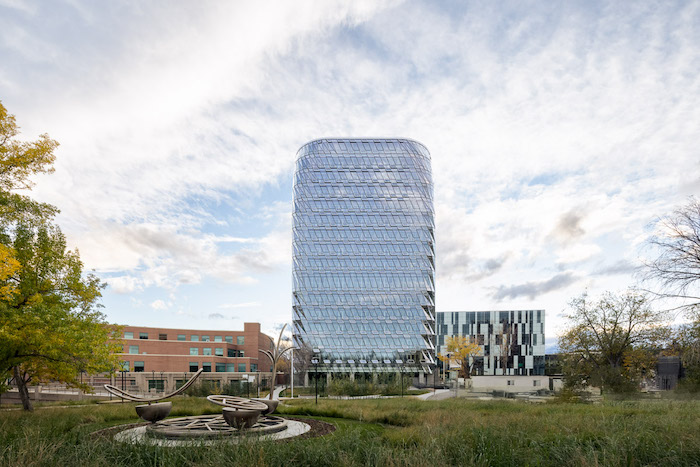 Finally, the Ambassador Award, for the project constructed or executed outside Canada that best showcases Canadian engineering expertise, went to StructureCraft of Abbotsford, B.C., for its work on the Taiyuan Botanical Garden Domes in China. The jury highlighted the project’s envelope-pushing timber fabrication processes and overall beauty. 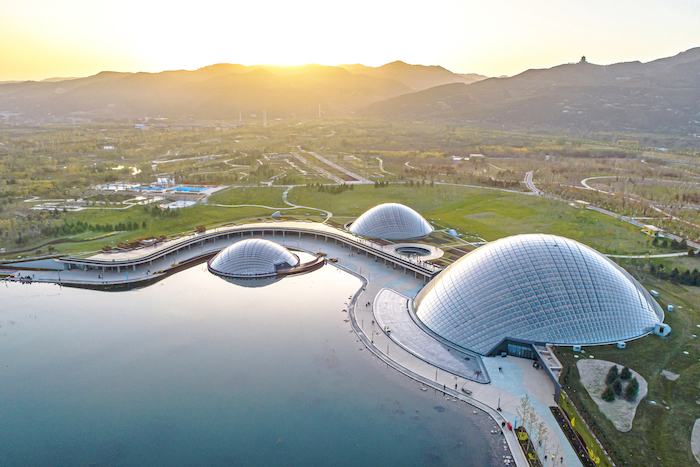 These entries were singled out for the highest honours from among the Top 20 Award of Excellence winners, the rest of which are listed below.

Also at the celebration, ACEC-Canada presented the 2021 Beaubien Award to Bob Gomes, former CEO of Stantec and current member of its board, for his lifetime of contributions to consulting engineering; and the 2021 Allen D. Williams Scholarship to both Lindsay Bolton, P. Eng., of CBCL and Siobhan Robinson, M.A.Sc., P.Eng., of Kerr Wood Leidal Associates (KWL).

For more details about all of the winners, check out the digital edition (DE) of the special September/October 2021 issue of Canadian Consulting Engineer magazine here and the print edition coming soon to subscribers. Throughout November, ACEC-Canada’s #20DaysofExcellence campaign on Twitter will feature videos about the winning projects, which can also be found on the associations website at www.acec.ca/awards/2021/index.html.