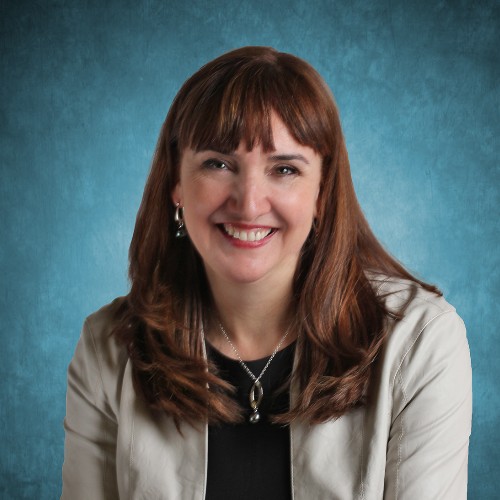 Isabelle Bonneau, ing., has been appointed the new director general (DG) of Montreal’s Société du parc Jean-Drapeau (SPJD), effective July 6. She will succeed Ronald Cyr, who is retiring after serving in the role since 2015.

Bonneau has 25 years’ experience in such fields as consulting engineering, transportation and technology. She has served as director of Montreal’s office of capital projects and programs since early 2019, overseeing the scope, budgets and timelines for 50 active projects totalling more than $400 million.

“With Ms. Bonneau’s impressive experience, I am sure she will be able to make the master plan for Parc Jean-Drapeau’s enhancement, conservation and development an opportunity to establish a solid foundation to preserve and further enrich this unique area,” says Valérie Plante, Montreal’s mayor.

“There will be major changes occurring at the Parc in the coming years,” says Robert Beaudry, the city executive committee member in charge of the park, among other assets. “Through her vision and managerial ability, Ms. Bonneau will be contributing to this transformation. I wish her the utmost success in this huge, engaging challenge.”

The master plan is set to be adopted in September.