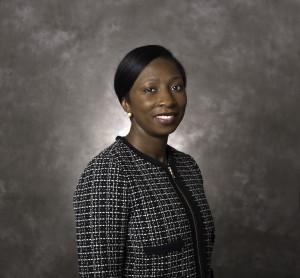 AMEC Foster Wheeler has appointed a new global head of health, safety, security and environment. Hannah Sesay is based in the Houston office. She comes to the company from BAE Systems where she held a similar position since December 2006. AMEC has dozens of offices across Canada.
CCI Group based in Toronto has appointed Gus Sarrouh as its new chief executive officer. He has 27 years of experience in the industry. CCI Group recently opened an office in Ottawa and acquired Chih Huang & Associates, a geotechnical firm in the Greater Toronto Area. It has offices in Montreal, Calgary and Vancouver and has grown from a firm focused primarily on inspection and testing services in the Greater Toronto Area, to a company offering building science, environmental and geotechnical engineering. Other acquisitions since 2011 are William Leung & Associates of Toronto, Kleinfeldt Consultants of Mississauga, Ontario, and VVV Engineering of Vancouver.
Tetra Tech reported its second quarter financial results on April 29. The company, based in Pasadena but with extensive operations in Canada, reported revenues of $1.1 billion for the six months ending March 29, 2015. This compares with $1.2 billion for the same six months of 2014. Revenues net of subcontractor costs for the six months of 2015 were $869.8 million. Operating income was $67.0 million and earnings per share were $0.71.
Art Washuta, P.Eng., senior vice-president of operations for Opus Stewart Weir in Alberta and B.C., has been appointed a councillor for the Association of Professional Engineers and Geoscientists of Alberta (APEGA). Jeff DiBattista, P.Eng., a principal with DIALOG, has also been appointed an APEGA councillor. 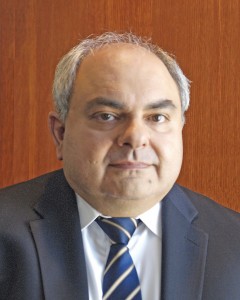