Because of the gap between infrastructure funds that have been announced and the value of projects identified, the Government is at risk of not realizing its GDP growth projections. 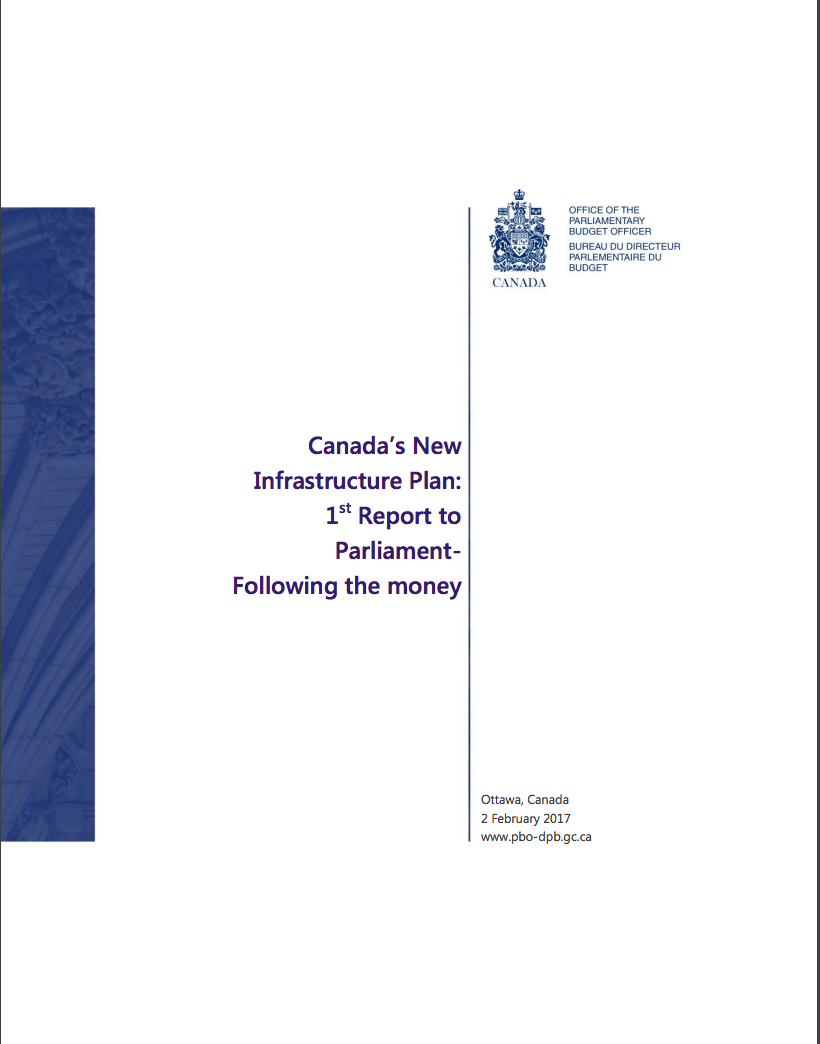 The office of the Parliamentary Budget Officer (PBO) has released a report analyzing the Government of Canada’s New Infrastructure Plan (NIP) that was announced in the 2016 Federal Budget and the 2016 Fall Economic Statement.

According to the PBO, the analysis is designed to assist parliamentarians in understanding program outcomes and potential risks to those outcomes. It outlines how the Government plans to allocate $186.7 billion in funding for the NIP over the next 10 years, and of that total, $82.8 billion is new, incremental funding.

In the executive summary of the 13-page report, the program is explained, noting how it is being rolled out in two phases: phase 1, at $13.6 billion for the first two years, aims at providing some economic stimulus. The outeryears expenditure is to improve Canada’s long-term economic productivity.

The summary notes that “The Government has provided no performance measurement framework with which to evaluate the NIP’s performance, and only limited visibility on tracking how the money is being spent.” 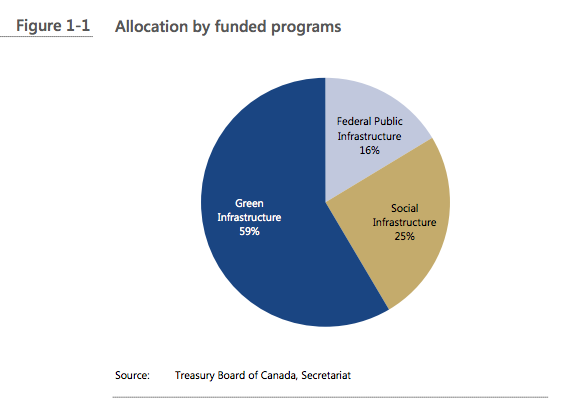 It does add that the Government has identified the departments that have received funding through the NIP, but with the exceptiono f  Infrastructure Canada, none of the other departments has published a list of funded projects.

It also notes that there is also no mention of the NIP in current departmental performance reports.
The PBO states that it has made an effort to link the announced budget measures to the underlying infrastructure projects, but there is still a gap between what has been announced and the value of the projects currently identified by departments. 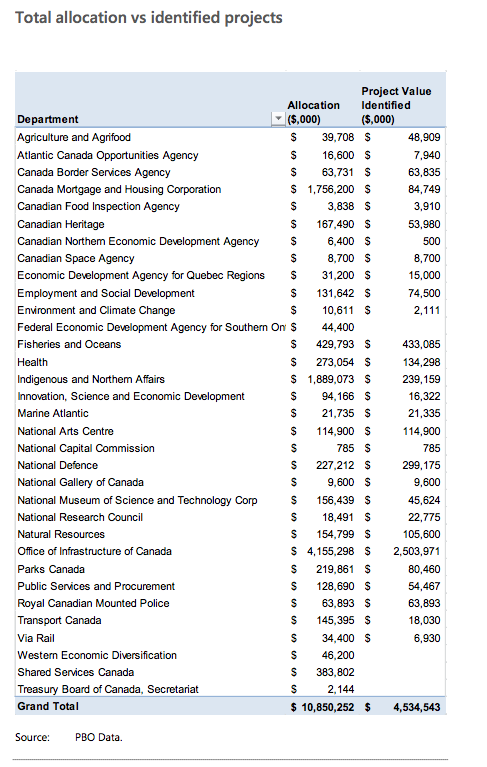 “While departments have committed to spending all the allocated funds within the time frame provided, these data show that there remains a significant gap. The NIP is a key component of the Government’s economic plan. Budget 2016 projected that the phase 1 infrastructure spending would raise gross domestic product (GDP) by 0.2% in 2016-17 and by 0.4% in 2017-18. Because of the gap between funds that have been announced and the value of projects identified, the Government is at risk of not realizing this projection.”