Work on the highway will alleviate congestion expected to result from the temporary closure of the Centennial Bridge in 2019. 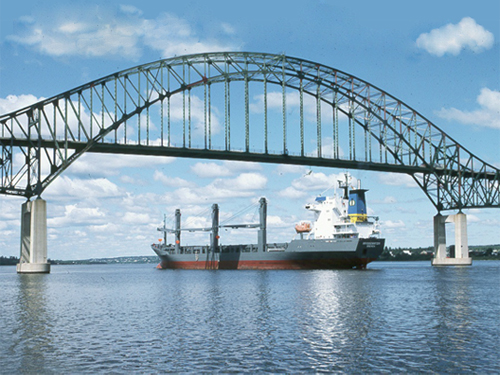 The provincial government of New Brunswick has announced it will fund engineering and paving work on the King George Highway in Miramichi this year as part of the Municipal Designated Highway Program.

“Modern infrastructure is key to the sustainability and growth of any community,” said Transportation and Infrastructure Minister Bill Fraser in a government release. “We know that municipalities like Miramichi want strong partnerships with the provincial government to grow and develop.”

A tender will be issued this spring for the paving work, which will take place on 900 metres of the highway. The government will also help to fund the city’s design work for future projects along the highway.

Work on the highway will alleviate congestion expected to result from the temporary closure of the Centennial Bridge in 2019.

“This work along the King George Highway is one of several steps being taken by the municipality and the provincial government to try to make the Centennial Bridge work as painless as possible for area businesses and residents,” said Fraser.