The station is the system's busiest. 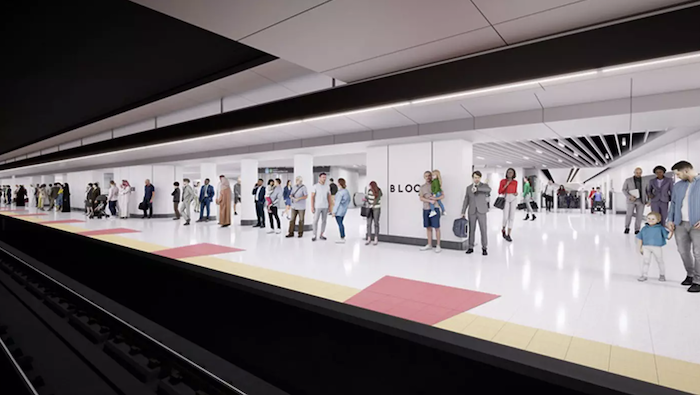 The Toronto Transit Commission (TTC) has awarded a contract to infrastructure consulting firm AECOM to serve as owner’s engineer for the Bloor-Yonge capacity improvements (BYCI) project.

The contract calls for AECOM to provide consulting services through all phases of the project, which aims to expand and modernize the TTC’s Bloor-Yonge subway station—the busiest in the system—to accommodate passengers more safely and comfortably with improved accessibility. These services will include detailed design, procurement, construction, commissioning, handover and close-out, along with a supportive advisory role for lean project delivery, design document review, building information modelling (BIM) and project-specific output specification, estimating and costing.

“Bloor-Yonge is one of the busiest interchanges in North America,” says Marc Devlin, chief executive of AECOM’s Canada region, “and we’re thrilled to help deliver these important improvements.”

Initially constructed in 1953, the station is expected to experience significant ridership demands, due to population growth in the Toronto area and the implementation of other transit expansion initiatives. The BYCI project—for which AECOM has already provided services for more than 10 years—seeks to improve service with a new Line 2 passenger platform, expanded Line 1 passenger platforms and enhancements to the station’s concourse level, entrances and exits.

“The BYCI project is a monumental step in addressing ridership growth from within and outside Toronto,” says Sean Chiao, chief executive of AECOM’s global ‘buildings and places’ business.