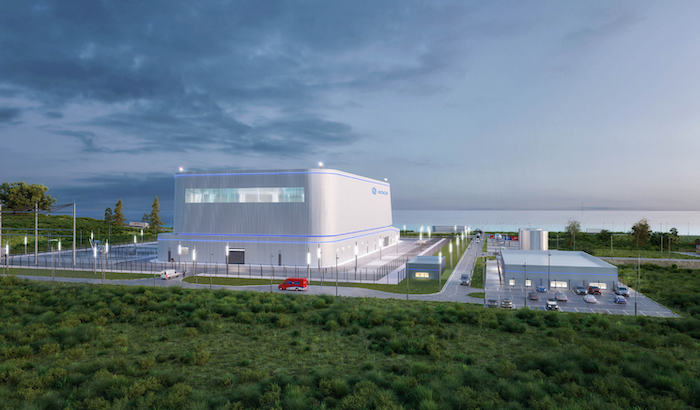 GEH SMR Technologies Canada, based in Markham, Ont., will collaborate with OPG on engineering, design, licensing and permitting preparation, planning and site preparation for the construction of Canada’s first commercial grid-scale SMR. It is projected to be completed as early as 2028, with 70 to 80% or more of the components and materials sourced within the province.

The project is set to use the BWRX-300, a 10th-generation GEH reactor design, which features natural circulation and passive cooling systems to ensure its nuclear fuel is cooled under all conditions, without needing external power or water supply for extended periods. Like other nuclear reactors, the BWRX-300 relies on fission to heat water, generate steam and drive a turbine to generate electricity.

A 2020 Conference Board of Canada study suggests the 300-MWe SMR will power some 300,000 homes, create 2,640 jobs over the nuclear plant’s 60-year life and improve gross domestic product (GDP) by more than $2.5 billion. New nuclear production could also reduce the province’s reliance on fossil fuels by diversifying its electricity generation mix, enabling intermittent renewables and supporting emissions-free electrification for the transportation sector. 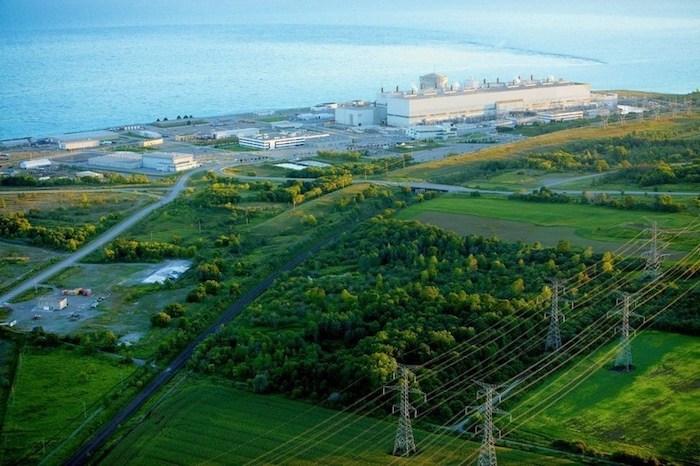 “We are so pleased to be working with OPG to bring SMR technology to life at Darlington,” says GEH president and CEO Jay Wileman. “This is a significant and concrete action in the fight against climate change.”

Site preparation will begin next spring, pending appropriate approvals, and OPG plans to apply to the Canadian Nuclear Safety Commission (CNSC) for a licence to construct by the end of 2022.