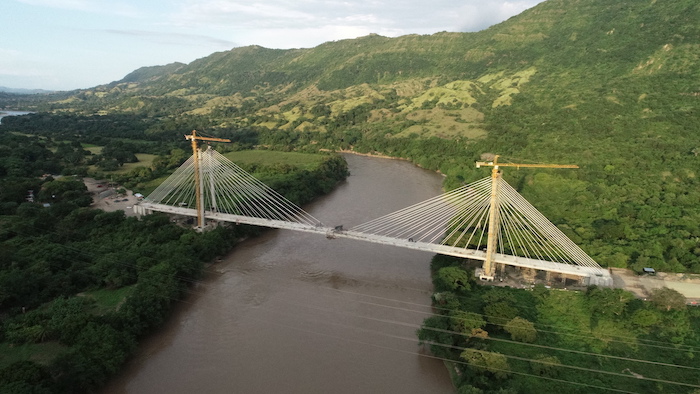 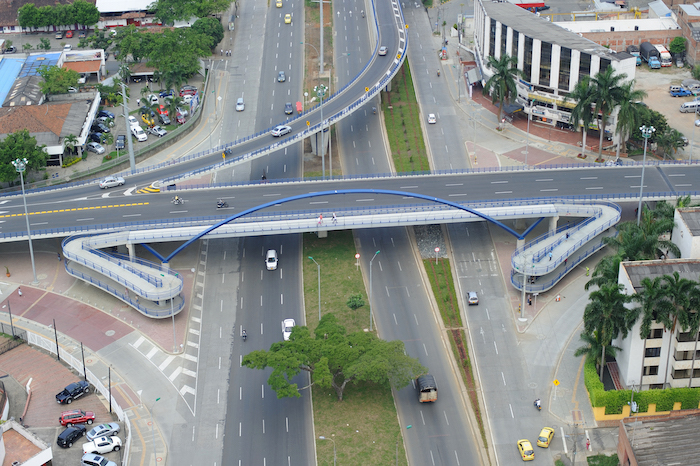 Designing buildings and infrastructure to withstand major earthquakes is challenging and has a significant cost, but can be justified as a preventative measure when, by way of example, the Insurance Bureau of Canada (IBC) estimates the cost of a magnitude-9 earthquake in British Columbia would be almost $75 billion.

Universities across Canada have conducted research on earthquake engineering for those provinces with higher seismic risk, including British Columbia, Ontario and Quebec. Professional and technical associations have also developed seismic design guidelines.

As a result of these efforts, seismic design has evolved significantly in the past decade, as reflected in the latest revisions of most structural design codes. Provisions of the Canadian Highway Bridge Design Code (CAN/CSA-S6-14) and National Building Code (NBC-2015) have been revised substantially to incorporate advances in seismic design and newly available earthquake data.

The revised codes incorporate new seismicity maps and design provisions. CAN/CSA-S6-14 adopted a performance-based design (PBD) approach, with criteria based on meeting specific requirements for different bridge categories, based on their importance and given a specified seismic hazard. Unlike traditional force-based design (FBD), which uses minimum earthquake force to ensure no collapse, the PBD approach sets out structural, functional and service performance criteria to limit damage and ensure serviceability and emergency response.

Seismic forces are random and complex to assess. For this reason, structural design codes incorporate a probabilistic approach. Critical parameters, such as earthquake magnitude and seismic activity for specific return periods, location and geological and site soil conditions, define the maximum earthquake ground acceleration, which in turn informs the design spectrum. The seismic force on a particular bridge is defined by its mass, structural system, dimensions and materials.

There are multiple ways to design a safe bridge under seismic actions, but it is not economical to attempt to avoid all damage under a strong earthquake. Rather, the PBD approach allows for some damage while ensuring no collapse for a moderate to strong seismic event with low probability and prevents brittle failures. Sound seismic design principles incorporate ductility, energy dissipation and capacity concepts to achieve a fusion-like action or damping mechanisms, accepting reparable damages in specific parts of the structure or large displacements during an earthquake.

“It is not economical to attempt to avoid all damage under a strong earthquake.”

Two of the most effective tools for protecting bridges from earthquake damage by reducing seismic forces are (a) base isolation and (b) energy dissipation devices. Both of these technologies are suitable for either new construction or retrofits.

The concept of base isolation is to introduce specially designed, flexible bearings that accommodate large seismic displacements and decouple the structure from ground motions, shifting the vibration periods of the structure to reduce the earthquake acceleration—keeping in mind the bridge will experience larger displacements that, in some situations, are difficult to accommodate.

Base isolation is typically achieved by installing the bearings to provide a horizontal target flexibility, while adding energy dissipation devices to control the displacements.. The use of base isolators is a cost-effective approach for small- and medium-span bridges in high seismic regions.

As mentioned above, shock absorbers are often combined with seismic isolators to both reduce seismic forces and control displacements.

Colombia is one of the seismic-prone countries with the highest earthquake hazards, with maximum peak ground accelerations comparable to the most dangerous locations in British Columbia and Quebec. For this reason, seismic isolation is frequently used for the country’s short- and medium-span bridges. The two following examples illustrate the effective use of base isolation and shock absorbers.

Both technical and esthetic considerations drove the design of this urban bridge. The project included high-damping rubber bearings (base isolators) in all piers and abutments (see Figure 1). With this approach, the vibration period increased from 0.33 to 1.90 seconds. By shifting this fundamental period, seismic demand was reduced by 65% in the longitudinal direction and 57% in the transversal direction, leading to significant cost savings in the foundations and substructure. 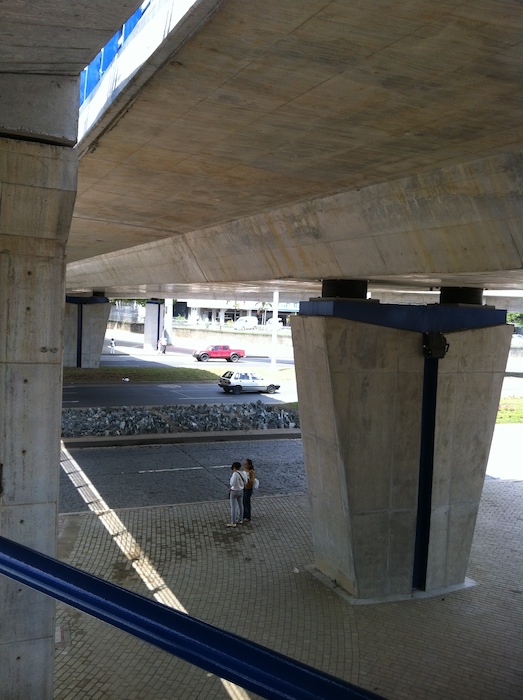 Figure 1: Base isolators for bridge over 44th Street in Cali, Colombia.

Secondly, in the town of Honda, the Magdalena River is crossed by a new 407-m long, 16.3-m wide cable-stayed bridge with two traffic lanes, including a main span of 247 m and two back spans of 80 m each. The stays are anchored in H-shaped towers, 60 m high above the deck level. The towers are founded on 12.2-m diameter concrete caissons, up to 38 m deep. The abutments are massive counterweights to which six stays are anchored; through free pot confined elastomeric bearings, they take the uplift force from the backstays.

Due to the high seismicity and poor soil conditions of the location, the project team decided to use high-damping rubber bearings over the piers to increase shock absorption in both directions, accepting minor repairs in case of earthquake. With this strategy, the fundamental vibration periods were increased to 5.5 seconds in the longitudinal direction and 3.1 seconds in the transversal direction, achieving a 40% reduction of seismic forces.

To limit the longitudinal direction’s displacements, the design incorporated four hydraulic dampers with a load capacity of 750 kN each and a 300-mm stroke capacity. The combined solution of shock absorbers and base isolation (see Figure 2) resulted in a considerable reduction of the foundations and, thus, considerable cost savings. 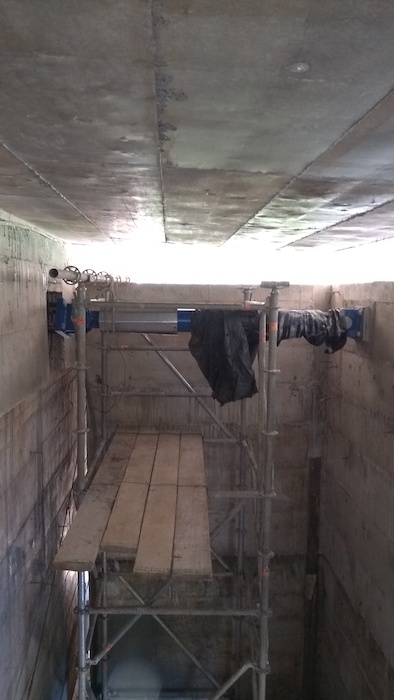 Juan A. Sobrino, P.Eng., is CEO of Pedelta, an international bridge and structural engineering consulting firm headquartered in Toronto.