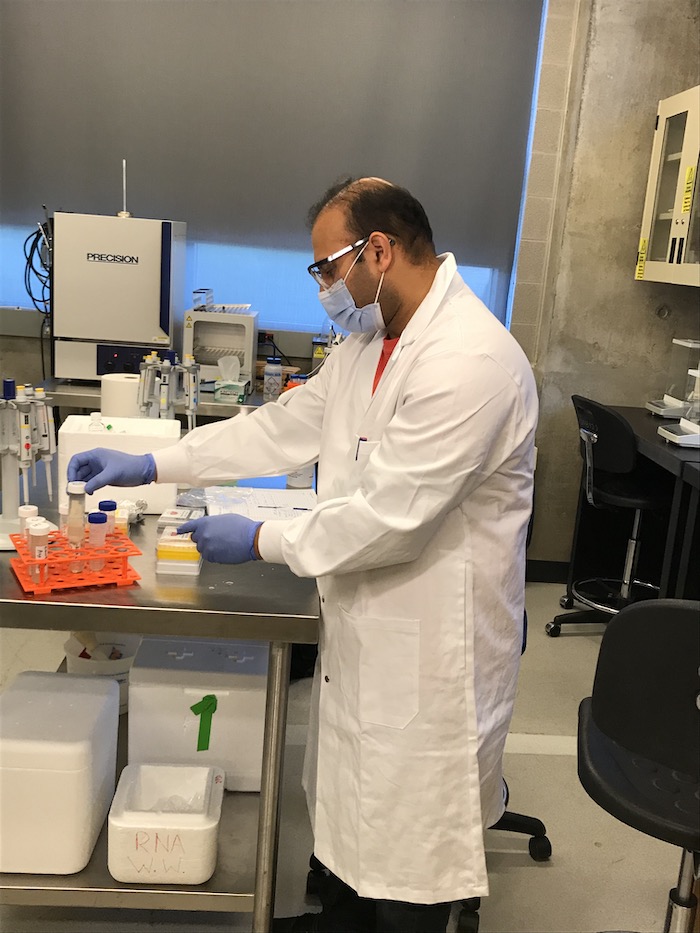 Among the many challenges of the global COVID-19 pandemic has been tracing the paths of its spread. People can catch the disease—and unwittingly pass it on to those around them—weeks before they notice the symptoms. And those symptoms can vary widely from person to person, such that many of the infected may never even know they are infected, while others suffer terribly

As such, community spread has proven a significant threat. That raises the question: can entire communities—rather than individuals—be tested for the presence of the novel coronavirus?

One increasingly positive answer to this question, as it turns out, has involved screening wastewater.

“Cole Engineering Group of Markham, Ont., is among the contributors to new research.”

In New Brunswick, for example, Fredericton-based biotech company LuminUltra announced in October it had filed a patent for “the first complete, rapid and on-site COVID-19 wastewater testing solution,” with the aim of making non-invasive assessments of community health more accessible in Canada and around the world.

In Ontario, by early November, the provincial government was investing $12 million in wastewater testing to support early detection and identification of COVID-19 outbreaks, following up on the Oshawa-based University of Ontario Institute of Technology’s (Ontario Tech University’s) involvement in the testing of samples of untreated sewage from water pollution control plants. Among the contributors to that project was Markham-based consulting firm Cole Engineering Group.

In Saskatchewan, too, researchers at Saskatoon’s University of Saskatchewan (USask) worked with the municipal government and the Saskatchewan Health Authority (SHA) to develop an early warning system by sampling and testing the city’s wastewater for the SARS-CoV-2 virus. 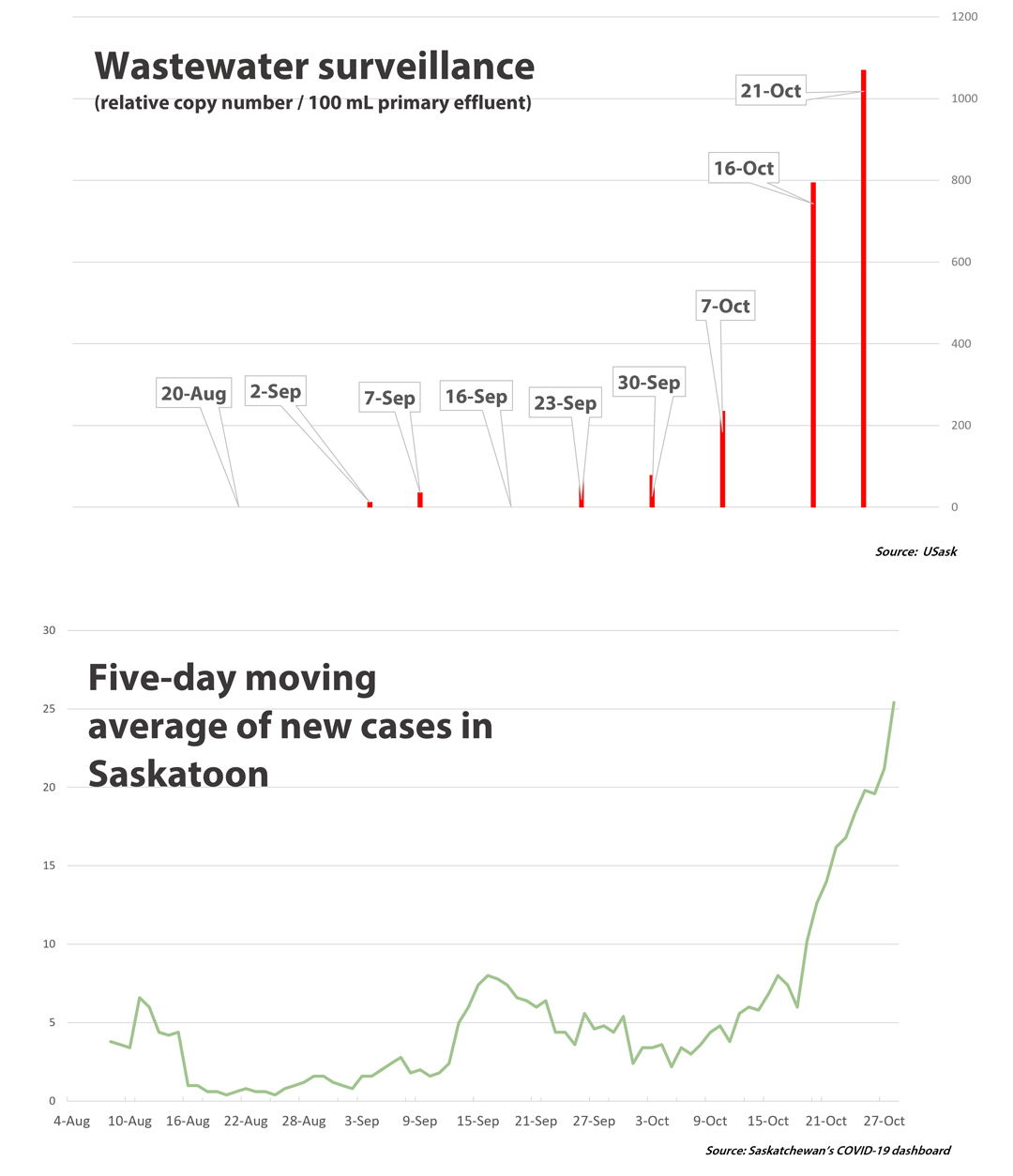 And in Nova Scotia, in an example of how such efforts can yield direct results, a rapid COVID-19 testing clinic popped up in Wolfville in late November after researcher working with LuminUltra had found traces of the virus in local wastewater.

LuminUltra’s patent application followed collaborative research with Nova Scotia’s Dalhousie University and Halifax Water. Scientists assessed samples to help refine and improve their processes. Through this work, they developed an RNA extraction and concentration process that eliminated the need for additional, complicated equipment. This greatly simplified the process from sample collection to accurate and consistent results.

“The idea of wastewater surveillance testing has been advocated by researchers around the world since the onset of the COVID-19 pandemic,” explains Pat Whalen, president and CEO of LuminUltra. “Until now, it has been complicated, expensive and time consuming, meaning the potentially life-saving technique was reserved for niche subgroups under the watchful eye of researchers. We have been determined to make this surveillance tool more accessible to communities everywhere.”

“Scientists have assessed samples to help refine and improve their processes.”

Much as in-person individual testing has been accelerated, so too has wastewater testing. LuminUltra’s system reportedly examines multiple samples on-site within 90 minutes, compared to other scenarios around the world where mailed-in samples take days or weeks of specialized laboratory expertise to analyze.

As the company points out—and has been borne out by stubbornly high daily case numbers—North America does not have the capacity or resources to control the spread of COVID-19 through clinical testing alone. Testing surfaces, air and water is more efficient than testing individuals and, as per the example of Wolfville, can help pinpoint where further resources should be directed to test individuals.

A look into the future

The presence of the SARS-CoV-2 pathogen can be detected in waste from infected individuals, including those who are asymptomatic or presymptomatic. The goal, as Ontario Tech University puts it, is to find ‘hot spots’ as early as possible, providing warning in advance of locals showing symptoms, for the purpose of addressing and even preventing outbreaks. USask found changes to the total amount of virus circulating in Saskatoon’s wastewater occurred about one week ahead of changes indicated by case counts at the city’s COVID testing centres.

“Wastewater testing has been shown to lead to early identification of the virus before it is known in a clinical context,” says Dr. Amina Stoddart at Dalhousie. “Public health leaders around the world have validated it is a powerful tool in the fight against the pandemic.”

“We can also predict when outbreaks are declining, which will help planning for pandemic recovery,” says USask ecotoxicologist John Giesy.

This article originally appeared in the January/February 2021 issue of Canadian Consulting Engineer.