“The plan will grow the economy and help build a low-carbon future." - Catherine McKenna, federal minister of infrastructure and communities 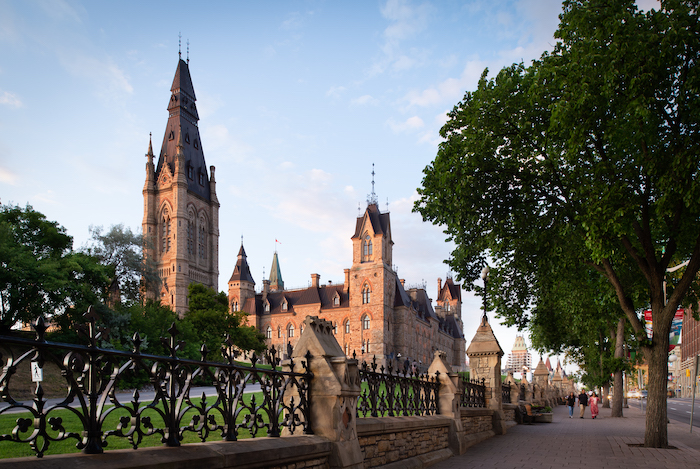 While no specific projects were named, the federal government broke down the funding as follows:

“CIB is critical to expanding Canada’s ambition by bringing in the private sector to get more infrastructure built,” said Catherine McKenna, minister of infrastructure and communities. “The plan will grow the economy and help build a low-carbon future.”

In response to the announcement, the Association of Consulting Engineering Companies – Canada (ACEC-Canada) said it was pleased “some of the CIB’s previous funding commitments are now being repurposed and accelerated” and “the federal government will continue to leverage infrastructure to address climate change and create community benefits,” but stressed “further revenue-generating infrastructure investments are also required.” In particular, the association “remains concerned about the future of Canada’s oil and gas sector.”

The Canadian Construction Association (CCA), meanwhile, called the announcement “a promising step toward boosting economic growth through infrastructure investment” and called for “urgency in tendering projects and a swift flow of funds.” It too pointed out “regions hard hit by the downturn in oil and gas appear to be left out,” while highlighting “certain essential parts of our infrastructure like roads and bridges are in need of attention … we hope these oversights will be addressed.”

“Maintaining infrastructure assets, such as water and sewer systems, and keeping transportation networks in a state of good repair is a necessary stimulus measure because it provides immediate economic impact,” added Andy Manahan, executive director of the Residential and Civil Construction Alliance of Ontario (RCCAO), which called for more focused investments across Canada as it awaits a more detailed project list, expected by the end of this year. ”We are hopeful the announcement will be accompanied by other measures.”

The Canada Green Building Council (CaGBC), for its part, was pleased with the $2 billion earmarked for energy-efficient retrofits, calling it “a bold step” and encouraging CIB to stimulate development of shovel-ready projects.

“This investment has the power to kickstart the green economy and meaningfully lower carbon emissions,” said president and CEO Thomas Mueller. “This is a win-win for all Canadians.”

Efficiency Canada also responded positively to the news, having called for CIB to support building retrofits since 2018.

“Energy-efficient buildings are a critical puzzle piece in achieving a net-zero emission future,” said executive director Corey Diamond. “By adding them to its mandate, CIB is sending a signal that energy-efficient buildings have widespread, long-term impacts. This is a critical component in scaling activity across the country, creating jobs and reducing operating costs for building owners, managers and tenants.”

As it happens, today (Oct. 7) is Energy Efficiency Day, marked by hundreds of organizations across North America. And as Efficiency Canada points out, there are opportunities not only to reduce costs for Canadian buildings, but also to find new revenue by sharing energy-efficient technologies with the rest of the world, given they are already “Canada’s second-highest clean technology export area.”