Once completed, it will be the largest project of its kind. 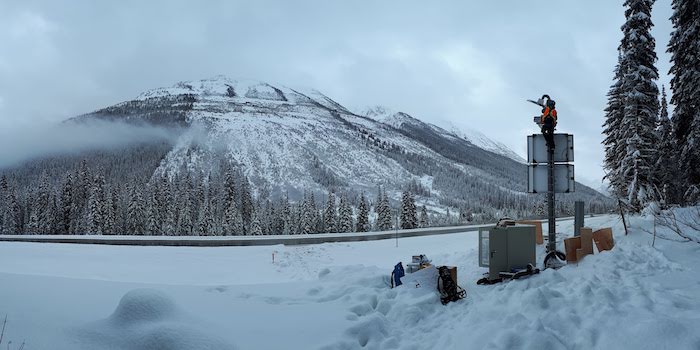 With 134 avalanche paths endangering a section of the Trans-Canada Highway through Rogers Pass in British Columbia’s Glacier National Park, effective detection measures are crucial. With that in mind, the federal government’s Avalanche Detection Network (ADN) aims to improve local forecasting. Once completed, it will be the world’s largest project of its kind, according to Lisa Dreier, project manager for the Canadian division of Swiss-based Wyssen Avalanche Control (WAC).

“It detects avalanches in all conditions—in the middle of a storm, at night, when visibility is reduced to nothing,” explains Alan Jones, P.Eng., principal with Dynamic Avalanche Consultants, based in Revelstoke, B.C. “Forecasters have a limited ability to know when to close the highway. The goal is to increase their confidence and improve the efficiency of closures.”

IDA was tested at Rogers Pass over the 2016/2017 winter. Jones says the results showed potential for reliable detection of avalanches up to 3 km away. As a result, four units were installed in the winter of 2018/2019 and a further nine were added the following fall.

The goal is to cover approximately 75% of the highway through Rogers Pass. Overlapping array sensors installed on the valley bottom continuously ‘listen’ for avalanche activity on all of the surrounding slopes. Software can then determine the direction of the beginning and end of an avalanche, as well as its duration. WAC.3 highlights paths on a map where an avalanche is most likely to be released. As Jones explains, the technology will be re-evaluated and the software algorithm refined, as an ongoing process.

Meanwhile, LARA monitors predefined areas, selected by forecasters. High-resolution cameras installed on counter slopes, with direct sightlines to the avalanche paths, are triggered as soon as an avalanche is detected. They can measure an avalanche’s specific direction and velocity. One was installed in the winter of 2018/2019 and three more were added the following fall.

Further, whenever avalanche activity is detected, WAC.3 sends automatic email and text messages to the forecasters. The platform is accessible from any web-enabled device.

Heather Kent is a freelance writer based in the Vancouver area. 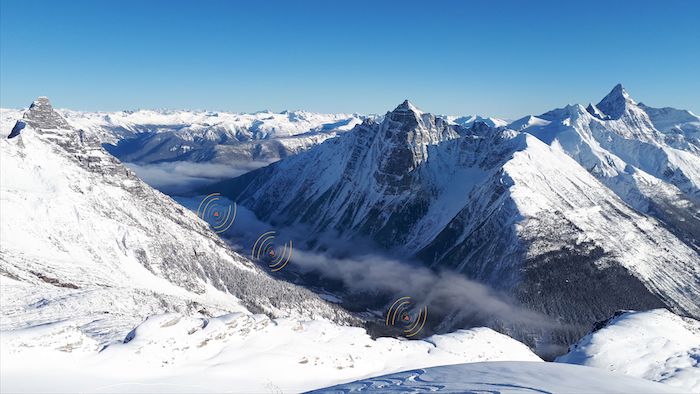 This article originally appeared in the December 2020 issue of Canadian Consulting Engineer.