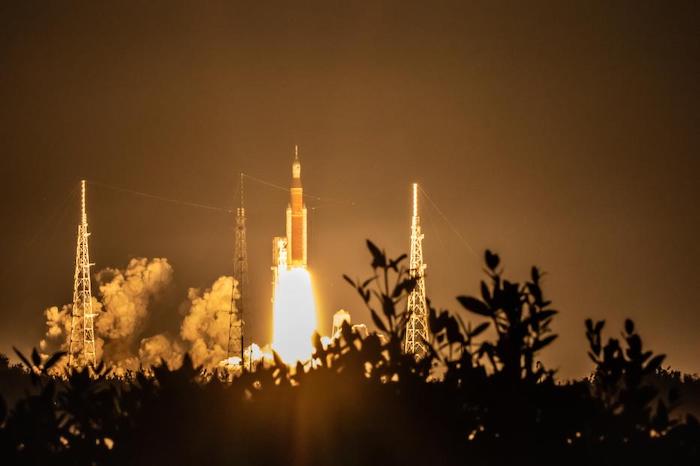 Jacobs supported the U.S. National Aeronautics and Space Administration’s (NASA’s) 25.5-day Artemis I mission, which recently orbited the moon and concluded with the safe splashdown of the Orion spacecraft in the Pacific Ocean (pictured).

Powered by the Space Launch System (SLS) rocket, an uncrewed test flight sent Orion on a 1.4-million-mile journey around the moon, travelling further than any space vehicle capable of transporting people safely. The mission launched on Nov. 16 and Orion returned to Earth on Dec. 11.

As NASA’s largest services contractor, Jacobs supported the mission from start to finish, including:

Artemis I is the first test flight in a planned series of increasingly complex exploration missions, which also aim to land the first woman and the first person of colour on the moon and establish a long-term human future in deep space. 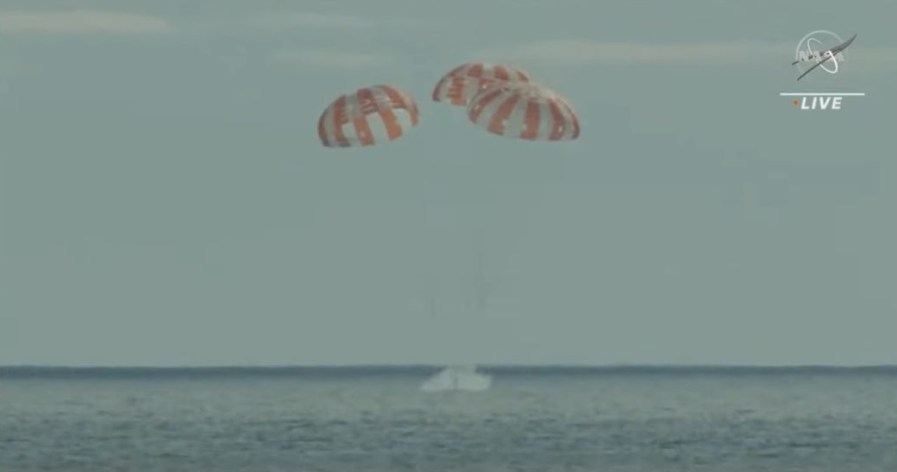 The mission concluded with the safe splashdown of the Orion spacecraft in the Pacific Ocean. Photo courtesy NASA.