The documentary serves as a vehicle to entice students towards STEM (Science, Technology, Engineering, Math) programs. 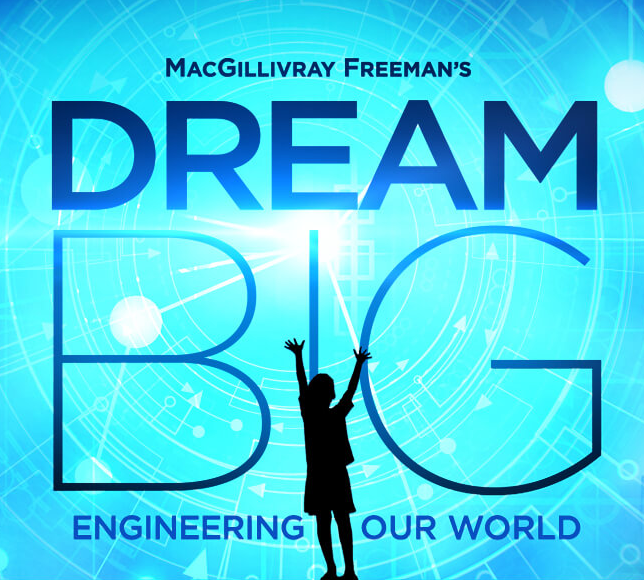 “What you need to be an engineer is a passion for solving problems,” said Steve Burrows answering a question from a student following the Canadian premiere of Dream Big: Engineering our world, a visually-stunning and uplifting film screened at the IMAX theatre at the Ontario Science Centre in Toronto on February 17.

Burrows, executive vice president and the USA director of buildings for WSP located in San Francisco, was on hand for the screening which was attended by media along with local middle and high school students.

With over 30 years of experience in engineering buildings around the world, including Apple’s planned headquarters in Cupertino, Calif. and the Beijing Olympic Stadium (the Bird’s Nest), Burrows is featured in the film exploring the engineering marvel of the Great Wall of China.

The documentary serves as a vehicle to entice students towards STEM (Science, Technology, Engineering, Math) programs, offering up a fresh perspective on engineering and positive role models with the aim of inspiring kids of diverse backgrounds, especially girls, towards the possibilities of careers in engineering.

“Keeping people safe has always been the heart and soul of engineering,” said Jeff Bridges, narrator of the film—an appropriate surname for a narrator of an engineering-focused piece. One segment of the documentary includes the design and construction of bridges in Haiti, undertaken by Avery Bang, a female engineer who builds bridges in underdeveloped countries.

Another segment includes Menzer Pehlivan, a Turkish-American affected by an earthquake in her youth, who is studying the aftermath of a devastating earthquake in Nepal and works on projects to engineer safer buildings. Yet another storyline follows Angelica Hernandez, a Mexican immigrant turned leading Arizona engineer, who volunteers with an award-winning robotics club at the Phoenix-area high school she attended.

Other segments include work on the aerodynamics of the Shanghai Tower and desalination and wastewater treatment facilities in California.

Beyond the motion picture, the film makers, MacGillivray Freeman Films, along with partners at the American Society of Civil Engineers (ASCE) and Bechtel Corp. have produced educational materials to accompany the film, and they are promoting targeted programming meant to introduce middle and high‐school girls to dynamic women engineer role models to encourage their interest in engineering careers.

There are ways engineering firm can get involved in these programs as well.